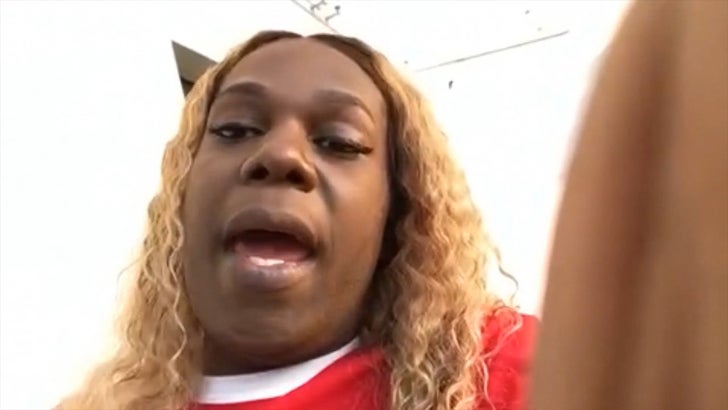 Big Freedia says Drake made up for the fact she wasn't in his "Nice For What" video by featuring her in his latest short film ... even if she did have to get the ball rolling.

The NOLA bounce music pioneer tells TMZ she reached out to Drizzy while he was in town filming the 8-minute long video for his smash hit "In My Feelings," and says he invited her on set for what she took as an unspoken peace offering for "snubbing" her from 'NFW.'

In case you hadn't heard, Freedia's vocals were used in Drake's earlier hit song this year ... but fans were pissed she didn't make a physical appearance in visual form.

That's all water under a bridge now though, according to Freedia. She says Drake including her -- regardless of who hit who up first -- is a big step forward for the LGBTQ community.

BF also shares her thoughts on the Travis Scott controversy after a trans model was mysteriously cut from the final version of his album cover. Travis has denied responsibility and insisted he's all inclusive ... but no one has offered a legit explanation yet. 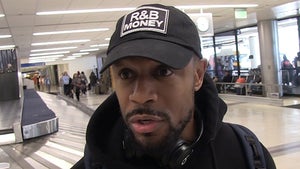 Tank Defends Use of Term 'Queer' Used by Offset from Migos