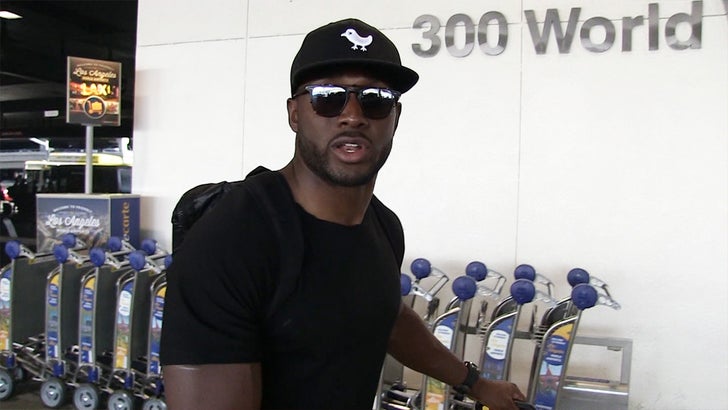 Reggie Bush isn't throwing in the towel on Johnny Manziel just yet ... despite his atrocious 4-interception debut in the CFL.

Of course, Manziel's first start in the CFL on Friday really couldn't have gone worse -- 4 picks before halftime as his Montreal Alouettes got beat up by the Hamilton Tiger-Cats in a 50-11 rout.

Manziel only had 4 practices with Montreal before taking over the starting role -- and he was hurt by some key drops by his WRs. Johnny did flash moments of real athleticism though, so don't abandon all hope.

"I'm a Johnny Manziel fan so I hope he figures it out," Bush tells TMZ Sports.

Johnny's next game is Saturday against Ottawa -- we'll see if Manziel can right the ship.

Side note -- Bush played with the Saints, Lions, Bills, Dolphins and 49ers ... but, he only roots for ONE team these days. Check out the clip ... 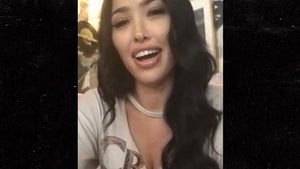 Johnny Manziel's Wife Reflects on Tough Journey Back to Football, 'It Was a Struggle' 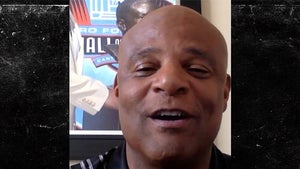