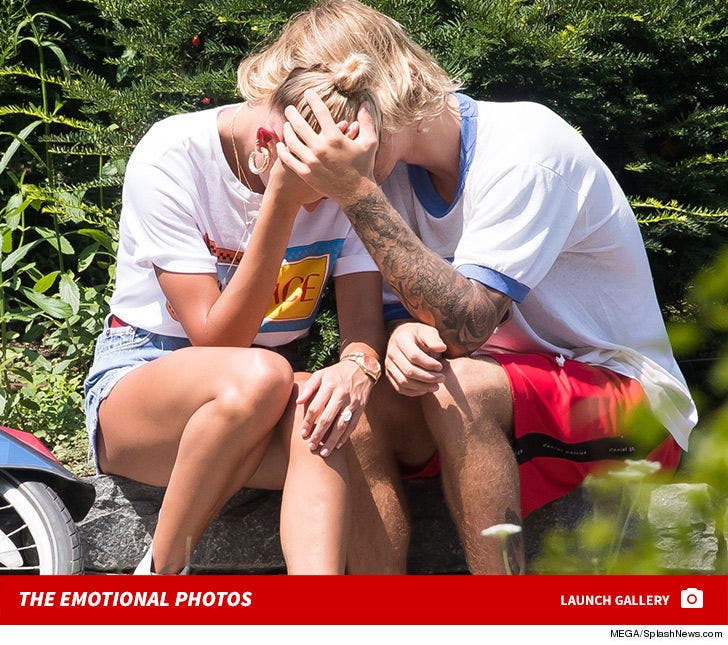 Justin Bieber and Hailey Baldwin ride bikes as a couple and let the tears flow as a couple ... but it's hard to tell what's got them so stirred up.

JB and HB were out for a spin around NYC Tuesday when something went down that turned their summer outing into a roller coaster of emotions. At one point, Hailey was hugging and comforting her fiance as he wiped his eyes, but later at a cafe ... the roles were reversed.

Regardless, this is a far cry from the engaged couple's mood the last time we saw them ... when Biebs playfully chatted about wedding plans with his bride-to-be. 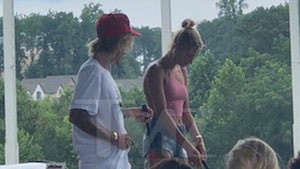 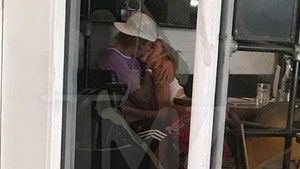