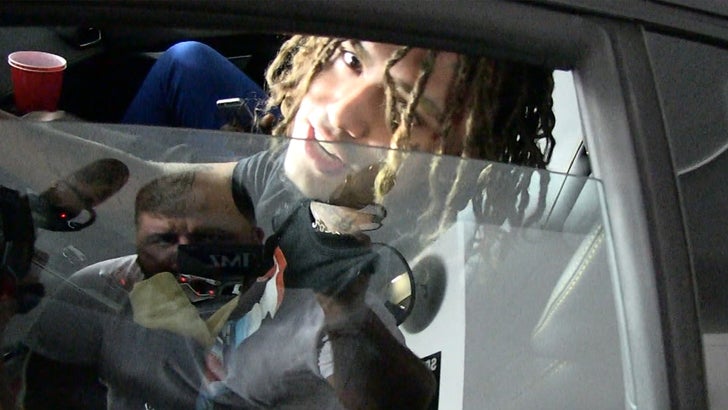 Lil Pump's nightmare set at Lollapalooza was nearly upstaged by what went down in his Lambo ... while talking about the Lollapalooza nightmare.

We got the "Gucci Gang" rapper out on Sunset Blvd. Monday and asked him about his performance in Chi Town over the weekend. ICYMI ... Pump's set was cut short when event organizers and cops felt the crowd was getting outta control.

Some fans bitched about the mess on social media -- but LP told us he blames Lolla officials, and he kiiinda throws his fans under the bus. The catch here is, our whole convo with him went down while he was behind the wheel of his Lamborghini Aventador. 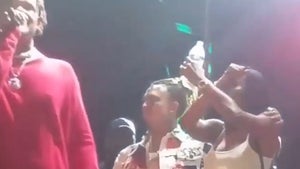 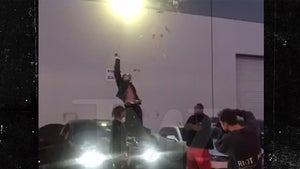