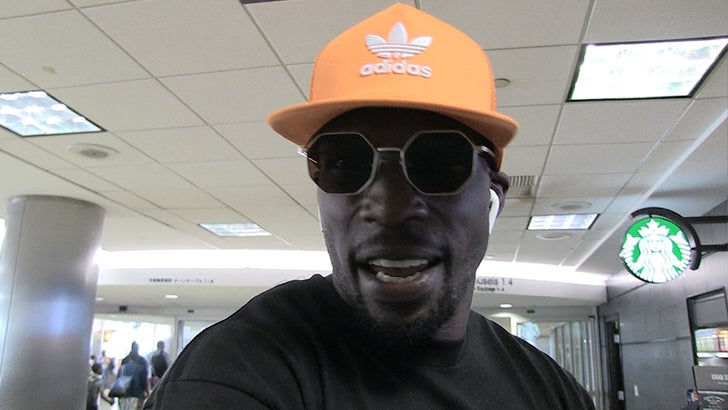 Did you know Tom Brady is actually black?!

Well, it's true ... at least according to Chad Johnson.

Ochocinco played with the QB in New England back in the 2011 season ... and he just revealed to TMZ Sports the GOAT is not, in fact, a white male.

"You gotta meet Tommy. You wouldn't understand it with me just saying it but, you know, he's Robin Thicke. You get where I'm going with this s**t?"

Not really ... BUT -- Chad explained further.

There you have it ... Tom Brady -- officially not a white guy anymore. 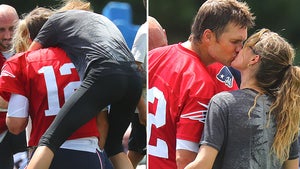 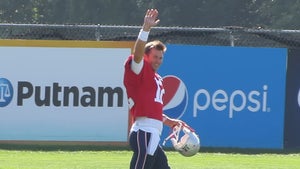