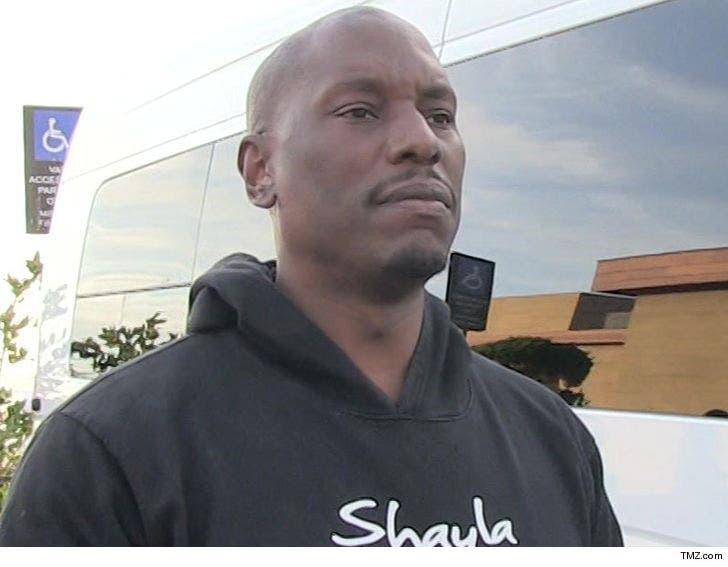 Tyrese is dipping DEEP into his piggy bank, so deep there's nary a cent left to cover his ex-wife's attorney fees ... according to his financial records.

Tyrese just filed docs responding to Norma Gibson's request for him to pay for her divorce attorney, and they reveal some serious monthly expenses. According to the docs, Tyrese says he's dropping about nearly $114k each month for his mortgage, child care, groceries, utilities and $10k in child support payments to Norma.

Here's where that number becomes a problem -- Tyrese says in the docs he's only bringing in $51k on average each month. Doesn't take a math genius to see he's in the red. In fact, he says his savings have dwindled from $800k in cash last November to just $130k now.

He's also blaming Norma for his lack of income these days -- saying the negative coverage he got last year when she accused him of domestic violence ... has made it hard for him to book movie work. 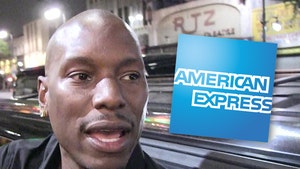