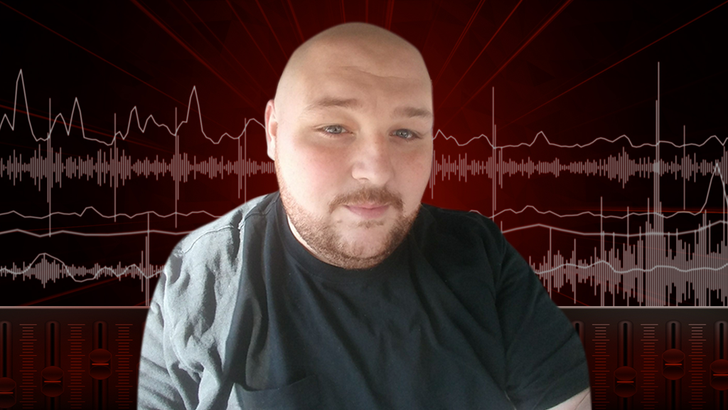 LB Bonner called 911 before he shot himself, but the operator couldn't help him out because she couldn't hear him ... according to the audio.

The former "My 600-lb Life" star can be heard trying to give his location on the call -- obtained by TMZ -- but hangs up after the dispatcher explains she's having difficulty understanding him. She then tries to call him back ... but it goes straight to voicemail.

L.B.'s mother also called 911, saying he'd been posting threats about hurting himself online and she's afraid he's going to "do something stupid." According to his mom ... L.B. reached out to many people -- including producers of the show -- about his suicidal thoughts, but then nobody could reach him.

We broke the story ... Bonner's death was ruled a suicide by the coroner, from a self-inflicted single gunshot wound to the head.

Bonner appeared in last season's "My 600-lb Life" ... which documented his journey as he dropped more than 300 pounds. 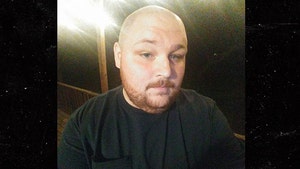 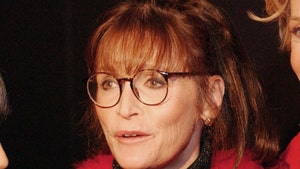