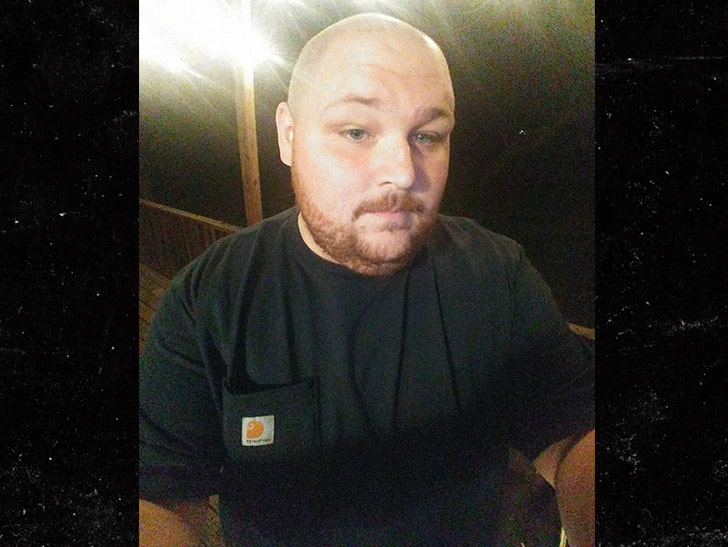 Police were making a welfare check Thursday night when they found him in a park in Lexington, South Carolina ... this according to a police report obtained by TMZ. The circumstances surrounding his death are now under investigation.

L.B. appeared in last season's "My 600-lb Life" that documented his incredible weight-loss journey. He started at 642 pounds and trimmed off a whopping 316 pounds, but kept shedding the weight even after filming the show.

L.B. had posted a cryptic message Thursday night on Facebook saying, "I just want to say thank you to everyone who has shown me love and support throughout my journey...I've realized a few things over the last few days and its time that, I face my demons head on."

He went on to say, "No matter what you change or the efforts you put forth in life, sometimes you just have to take it on the chin and deal with things your own way...Again, thank y'all so much... Please don't ever let people you care about not know how you feel."

Cops have not yet officially ruled Bonner's death a suicide, but tell us they're not looking for any other persons of interest in the case.