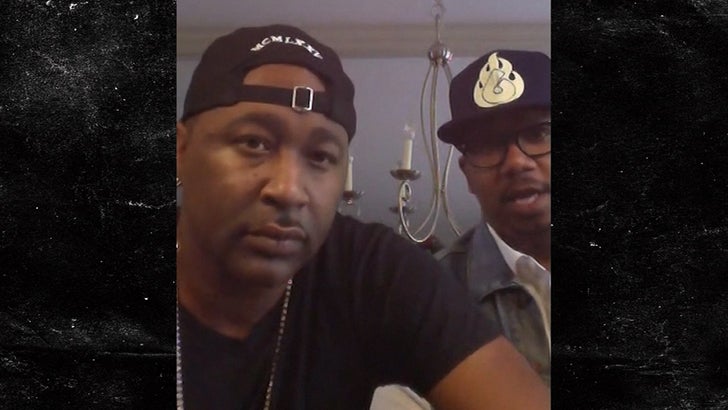 Bad news for 112 fans -- the R&B quartet that JUST reunited after an 11-year hiatus has broken up again ... but a couple members say they want to keep the brand alive.

We spoke to Mike and Slim who tell us Q and Daron recently split from the group after a disagreement that they just couldn't resolve. They're a bit vague on what exactly they were beefing over, but it sounds like it might be a legal issue ... 'cause Slim says he's being sued.

112 hadn't put out a new album since 2005, so their loyal supporters were stoked in 2016 when they joined Diddy's Bad Boy Family Reunion Tour and then released a 6th studio album and dropped a new single last year.

So, one thing is clear ... Mike and Slim are gonna keep touring on their own, which they've apparently been doing for months now. 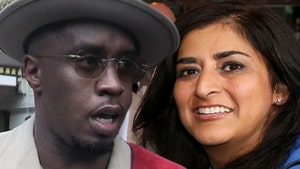 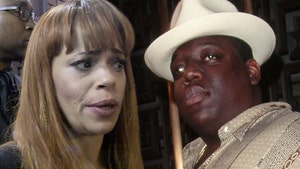