Aretha Franklin died as the result of pancreatic cancer ... according to her death certificate.

The death certificate also says Aretha will be entombed at Woodlawn Cemetery in Detroit, the same place Rosa Parks is buried.

The document lists her occupation as Singer/Song Writer.

As we reported ... Aretha passed away in her Detroit home Thursday surrounded by friends and family. She'd been in failing health for many months and was under hospice care.

Her family is planning a 4-day celebration of her life with an open casket public memorial at the Charles H. Wright Museum of African American History in Detroit, followed by her funeral at Greater Grace Temple just for close friends and family. 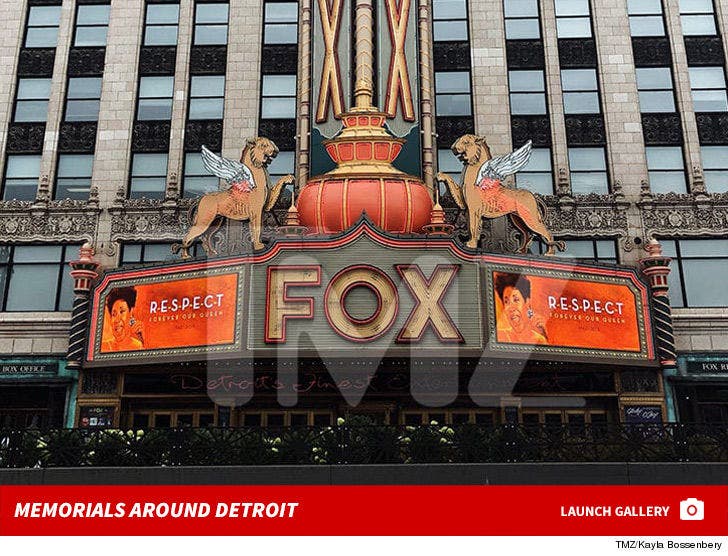 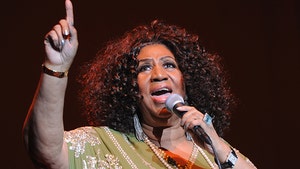 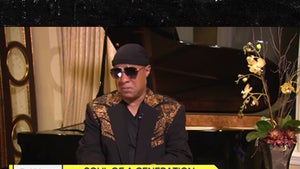