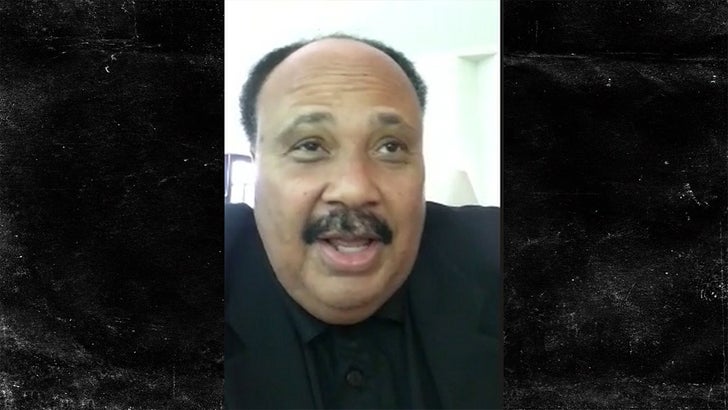 Aretha Franklin taught us all the meaning of "Respect" ... and the iconic singer truly lived by those words ... so says the son of Martin Luther King, Jr.

Martin Luther King III says Aretha was committed to the cause as a friend and supporter of his dad.

In fact, Aretha's father, C.L. Franklin, marched alongside MLK during the civil rights movement. They were both Baptist ministers.

Aretha was heavily influenced by her father, and she spent her remarkable career supporting the fight for equality. 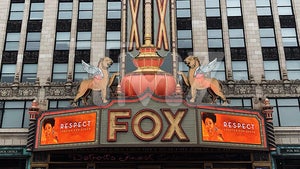 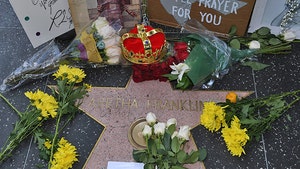