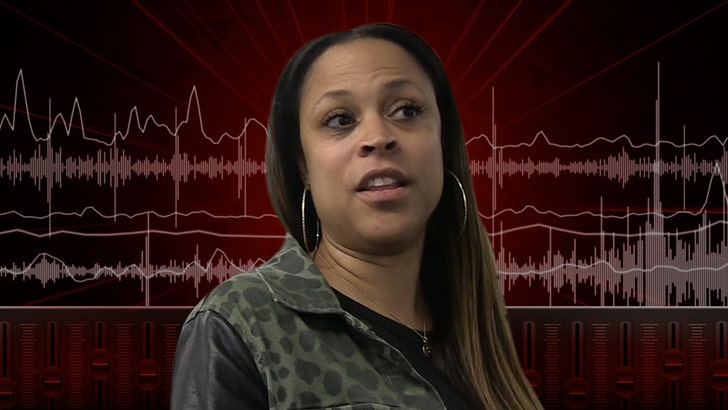 Shaunie O'Neal says life at the ultra-exclusive Crossroads School in L.A. will be a breeze for LeBron James Jr. ... because her son Shareef O'Neal educated the institute on how to deal with a celebrity student.

Shareef transferred into Crossroads after his sophomore year in high school, and Shaunie thinks all the media coverage he got will help Bronny, who as the son of LeBron James will probably get more.

But, it's not just the media ... Shaquille's ex-wife thinks Bronny will also benefit from the fact that the school is now more equipped on how to get superstar offspring ready for college.

"When Baron was there the rules like NCAA rules were so drastically different then they are now, and it was fortunate but unfortunate that they were learning that process with Shareef ... They hadn't had a student athlete on that level since Baron."

BTW -- O'Neal's youngest son Shaqir is also currently at Crossroads, and at 15 he's already 6'3" according to Shaunie.

Gonna be a fun couple of years in Santa Monica (that's the rich-ass neighborhood the school is in). 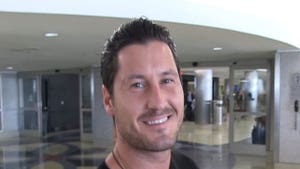 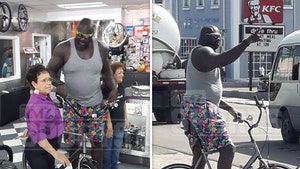 Big Shaq on Big Bike, All I Do Is Schwinn!