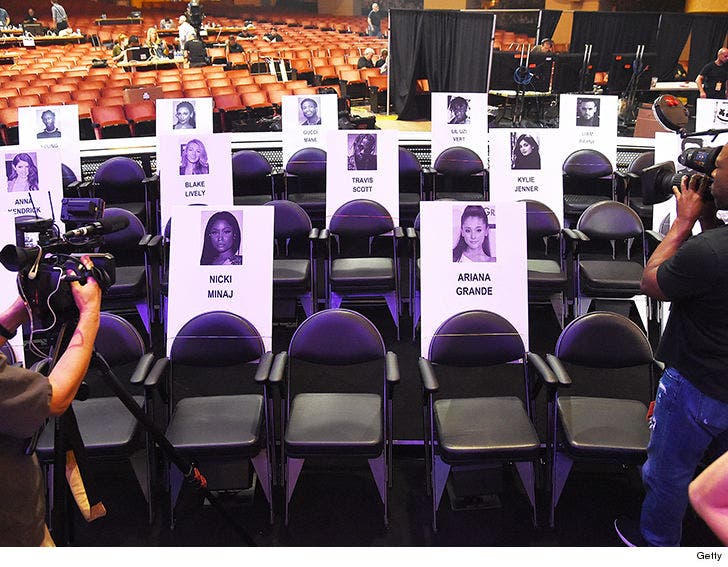 Kylie Jenner and Travis Scott will have a direct shot at Nicki Minaj during the VMAs ... this after Nicki blasted them for cheating her out of the top spot on the Billboard chart.

The seating chart for Monday night's VMAs plays like some high school drama. Roughly 24 hours after Nicki went nuclear on Travis and Kylie, they'll be sitting within inches of each other at Radio City Music Hall in NYC.

ICYMI, Nicki went off on Travis Sunday, blaming Kylie and her daughter, Stormi, for rocketing Travis to the top of the Billboard Chart with his album, "Astroworld," which came out 2 weeks ago. Nicki's convinced Kylie's strong social media presence is what pushed Travis over the top and firmly believes the No. 1 spot woulda been hers if not for Kylie and Stormi. 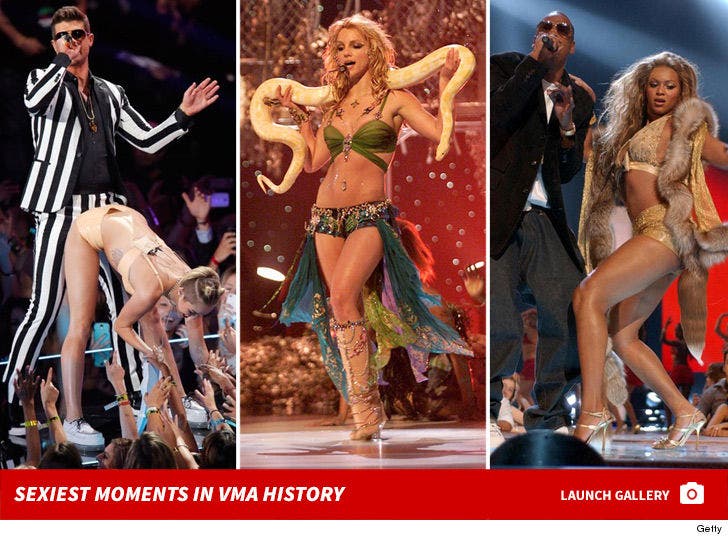 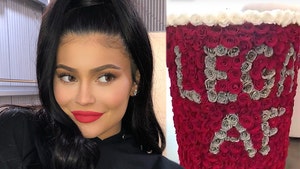 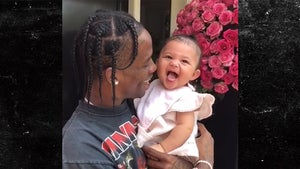