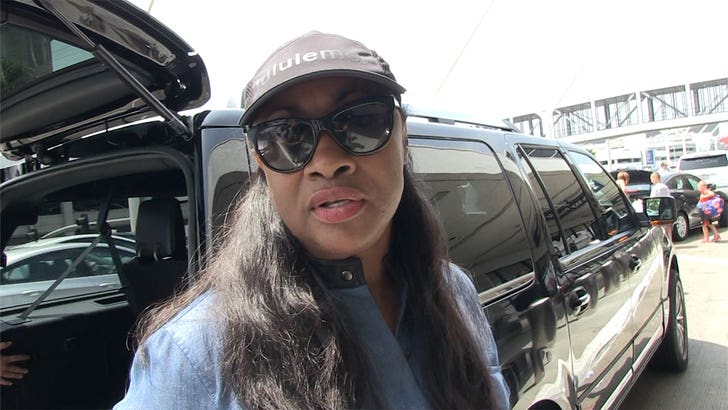 Pat Houston ﻿says she and her family have no animus toward Max Lomas, a close friend of Bobbi Kristina's who himself died of a drug overdose last week.

We got Pat Monday on her way into LAX ... and Bobbi's aunt was remorseful and saddened by Max's passing -- last week he was found unresponsive on a bathroom floor with a syringe near his body.

As we reported ... Max played a big role in the mystery surrounding Bobbi Kristina's death. Lomas found Whitney Houston's daughter in her bathtub ﻿on the verge of death, and was often seen with Bobbi and her BF, Nick Gordon, in the days leading up to the incident.

Pat says those things are bound to happen when you get mixed up with drugs ... and she has a message for kids who are starting down that road. 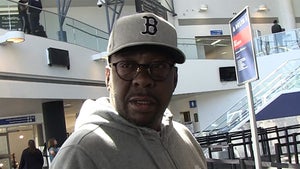