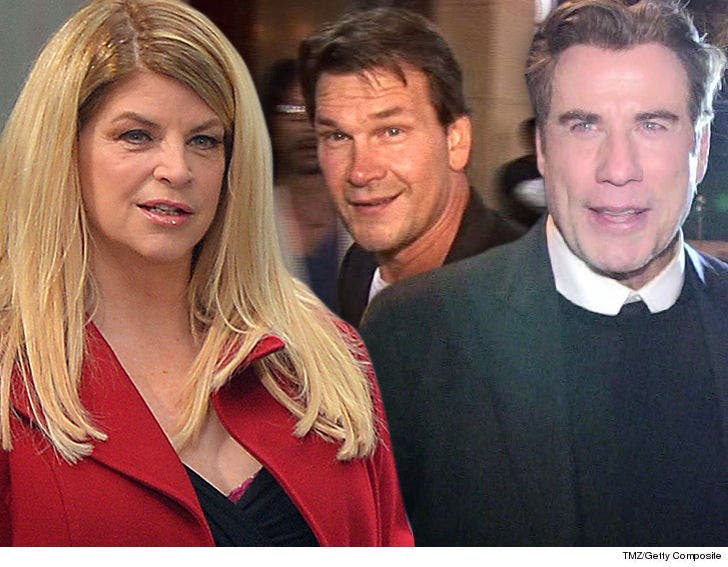 Kirstie Alley opened up about her love life ... and she's got some big-name celebrities in her fantasies.

Kirstie revealed on "Celebrity Big Brother" over in the UK she wanted to run off and marry John Travolta ... AND have an affair with Patrick Swayze﻿!!!

The actress was asked by another housemate if she ever had an affair with a celebrity ... she says she never consummated one, but cops to kissing Swayze and then dives into her crush on Travolta.

Kirstie and Swayze starred on the 1985 TV series "North and South." She was married to actor Parker Stevenson at the time, so she didn't go all the way with Swayze ... 'cause she's a good girl who values fidelity.

Of course, Kirstie said it's REALLY hard not to fall in love with a costar ... and, let's be real, Swayze was a dreamboat.

As for Travolta, Kirstie says they almost ran off together ... and she's still IN LOVE with John. Kirstie believes they would have gotten hitched if she wasn't already taken. They starred in "Look Who's Talking" together in 1989.

Kirstie divorced Parker in 1997 ... Travolta's been married to Kelly Preston since '91.

Maybe in the next life, Kirstie. 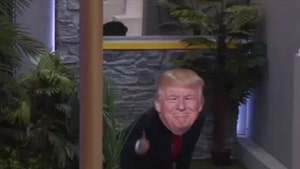