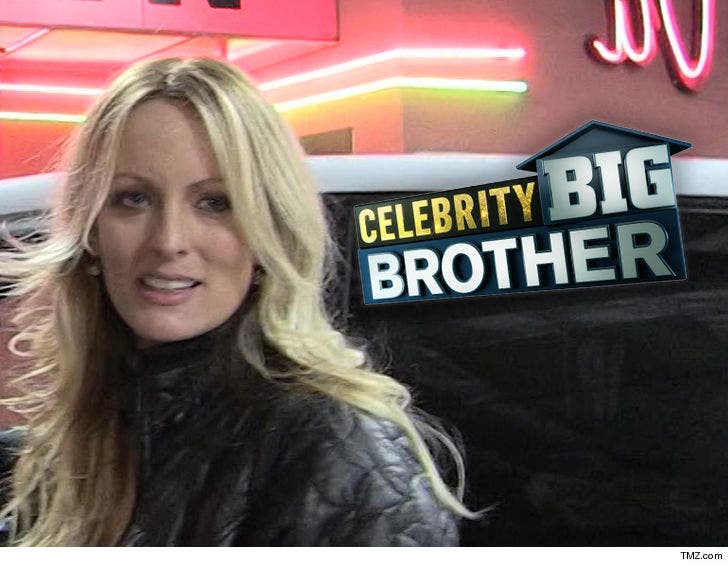 Stormy Daniels is persona non grata in the UK ... 'cause she's getting torn to pieces after bailing on "Celebrity Big Brother" after allegedly demanding and not getting more dough, but her lawyer's calling BS.

Stormy was supposed to make her reality TV debut with Thursday night's launch, but she was a no-show. There's a report out in the UK saying Stormy wanted an additional $125k on top of the $950k she was reportedly scoring from the show. 'CBB' producers supposedly balked and Stormy walked.

President Trump's alleged mistress was supposed to appear on the UK's biggest midday talk show Friday but also never made it outta the green room. One of the show's panelists said Stormy told her there was a development in her custody battle with her estranged hubby, Glendon Crain.

Stormy's attorney, Michael Avenatti, tells TMZ ... the money dispute's a joke and insists the reason his client bailed is because producers wanted Stormy to stick to a script, but she was not gonna play that game. As for the custody development ... Avenatti says it did play a factor in Stormy pulling out.

TMZ broke the story ... Stormy and Glendon have joint custody of their 7-year-old daughter but he wants her to pay child support. 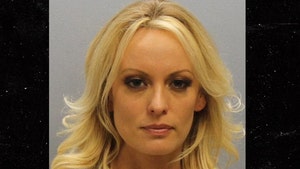