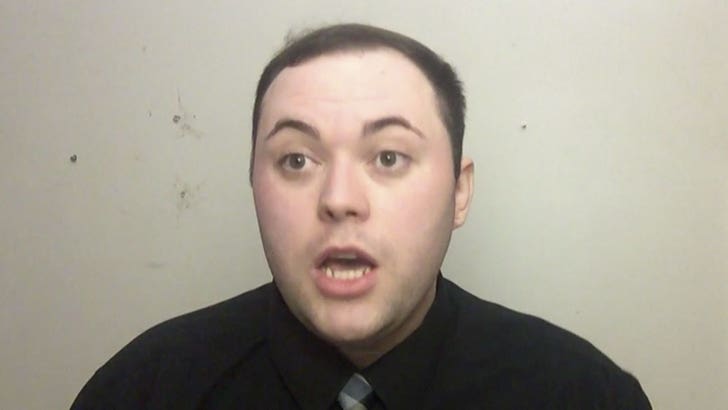 Some of the cops who orchestrated Stormy Daniels' Ohio arrest openly revere President Trump ... according to a reporter who says there's proof the bust was political revenge.

Derek Myers is the interim editor-in-chief at the Fayette Advocate who uncovered emails to and from the arresting officer. He tells TMZ ... one involved officer would openly say "Make America Great Again," and another had a Twitter "shrine" to POTUS.

As we reported ... Myers obtained several emails between high-ranking Columbus cops who gathered details about Stormy 2 days before she was scheduled to perform at a strip club there.

Michael Avenatti has claimed all along his client's arrest was really about politics, and Myers says that's more than just a theory.

The Columbus Police Chief said there would be an internal investigation into the officers' motives. We don't know the status of that probe ... we've reached out to the department. 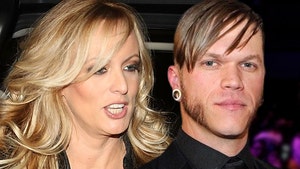 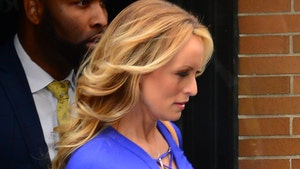