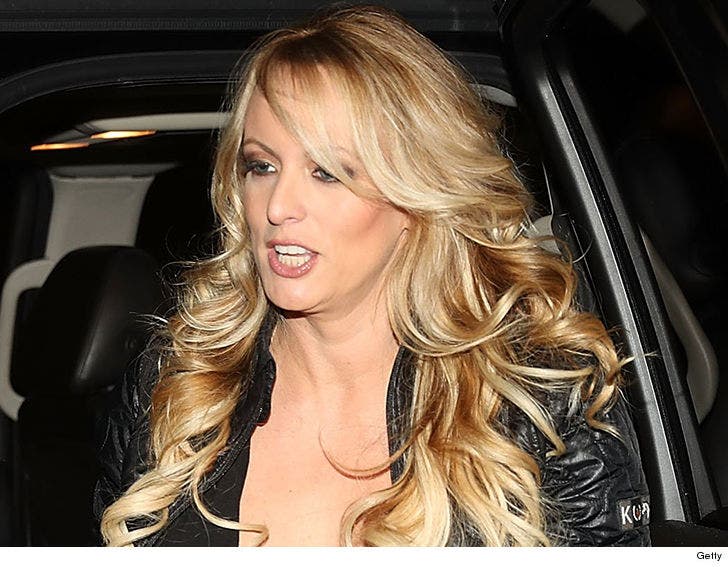 Stormy Daniels should never have been arrested at a Columbus strip club and the Chief of Police is launching an investigation to determine if the officers' motives were improper.

Chief Kim Jacobs says she will take the heat for the arrest at Sirens strip club ... where Stormy was busted for touching an undercover vice officer during her performance. As TMZ reported, the arrest was bogus because the law only prohibits touching by dancers who perform regularly at a club, and Stormy was a featured guest for only 2 nights.

Chief Jacobs noted a mistake was made, though she was not specific. She went on to say, "While the presence of Vice officers at this establishment is reasonable, the motivations behind the officers' actions will be reviewed internally ..."

The charges against Stormy have already been dismissed, and she's cancelled her Thursday night performance at Sirens ... due to security concerns. 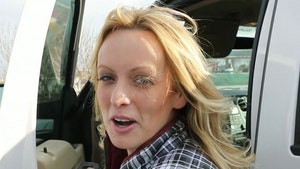