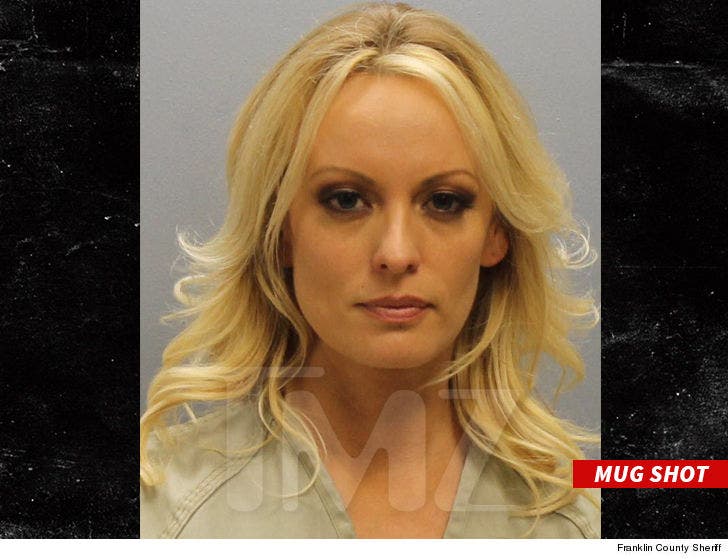 Stormy Daniels can chalk this one up as a quickie -- the charges from her Columbus, Ohio strip club arrest have already been dropped.

Prosecutors say the "touching" statute only applies to strippers who "regularly appear" at the establishment. Stormy was merely a featured guest dancer, so she's in the clear.

As we reported ... Stormy was arrested Wednesday night after motorboating an undercover police officer while performing at Sirens. According to police docs, Stormy put both hands on Officer Mary Praither's butt and breasts, and then put her breasts in the officer's face.

A judge has already signed off on the dismissal of charges.

Stormy's lawyer, Michael Avenatti, said the incident reeked of a sting operation. TMZ broke the story ... sources connected with the club tell us the undercover officers waited in the back of the club for Stormy to take the stage, appearing as if they were gunning for her.

However, police say they were there investigating complaints of alleged prostitution and drug activity. They say two other strippers, who were also arrested, were the first offenders -- with one of them motorboating and groping Officer Praither.

They say Stormy's touchy-feely performance came later -- around 11:30 PM -- and she actually motorboated all 3 undercover cops, not just Praither. After Stormy's performance, she and the other 2 were arrested at the same time. 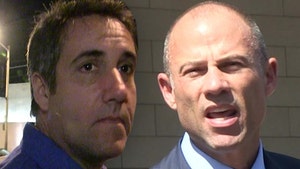