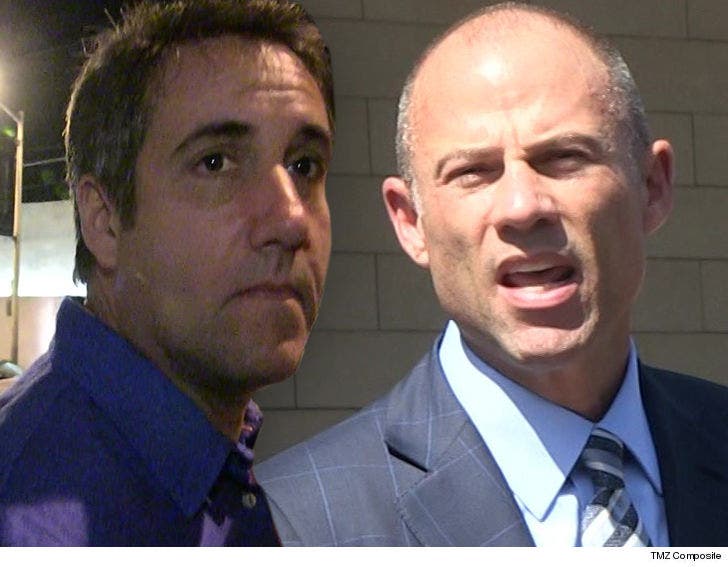 Michael Cohen is calling Michael Avenatti a "small-town carnival magician" who should be ordered to stop talking publicly about the Stormy Daniels case.

Cohen just filed legal docs saying Avenatti is using free speech as a justification for tainting the jury pool ... saying Daniels' lawyer is "pulling the First Amendment out of his tiny bag of tricks."

Cohen claims Avenatti is poisoning the jury pool by his numerous public appearances ... 170 TV interviews and 500 tweets. Cohen claims the upshot is that Avenatti is making it impossible to get a fair trial.

As you know, Daniels is suing Trump and Cohen over the $130,000 hush money agreement.