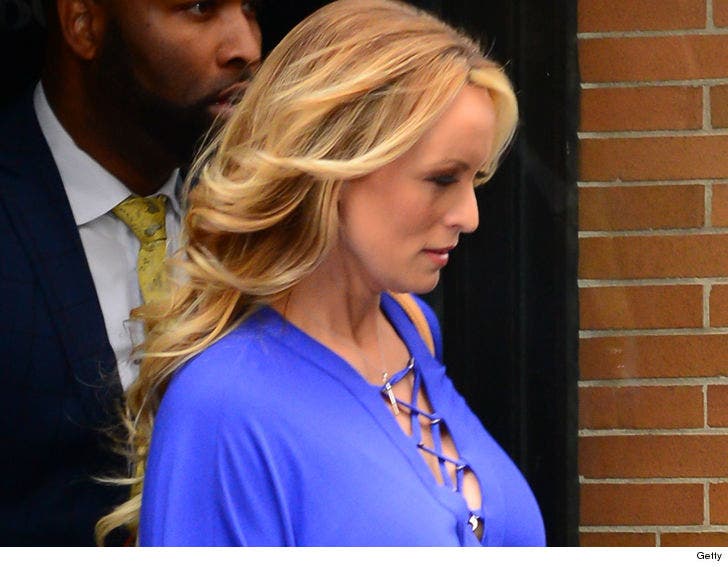 Stormy Daniels is champing at the bit to destroy a family horse business, of course, of course ... according to a new suit.

A married Texas couple who run Pegasus Eventing claim Stormy's been on the warpath to trash their reputation and ruin their careers due to the deaths of a few of her horses ... but they say her accusations are outright slanderous.

According to the docs ... Stormy and her husband, Glendon Crain, were boarding as many as 7 horses with Pegasus, and one of them named Bailey tragically died in a flash flood in 2015. Stormy allegedly kept working with Pegasus after the flood, but removed her horses from their stables about a year later when another horse named Ziggy suffered an injury in a hail storm.

Pegasus claims, after Stormy pulled her horses and started boarding them elsewhere, Ziggy and another one of her horses died in a freak galloping collision ... which Stormy blamed on Ziggy's injury while at Pegasus.

According to the suit ... Stormy then went on a social media smear campaign against the Pegasus owners, accusing the wife of being "autistic and mentally challenged" and calling the husband a drunk. She also allegedly claimed the couple kills horses with no regret, denies them proper vet care and drugs them.

The Pegasus couple, repped by Christine Renne, says these allegations are all lies, and the lies are ruining their business. They're suing Stormy and her husband for up to a million bucks. 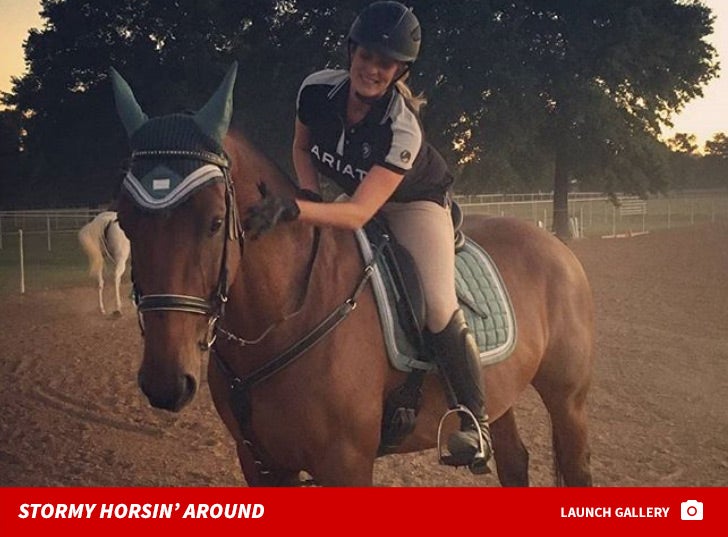 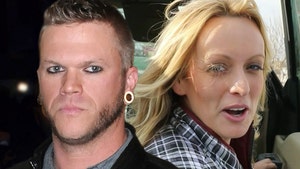 Stormy Daniels' Husband Accuses Her of Cheating, Gets Restraining Order in Divorce 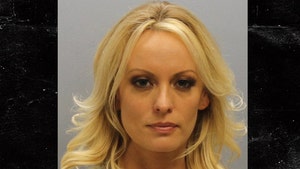