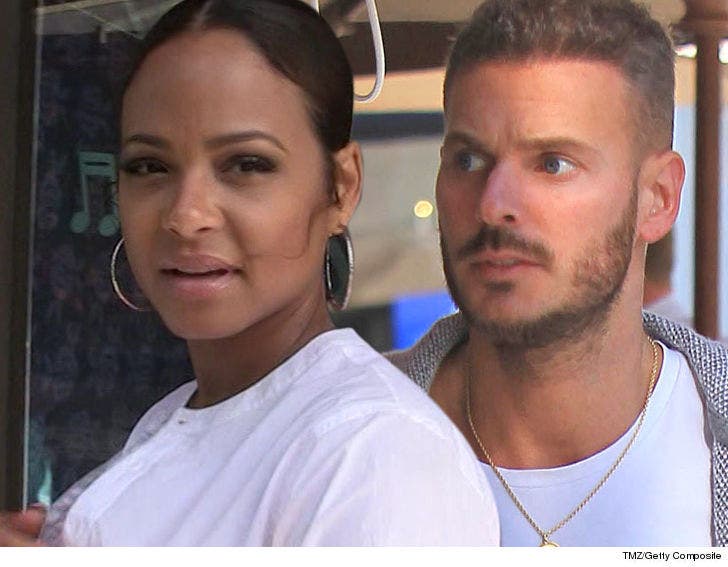 Law enforcement sources tell TMZ ... the crooks broke into their San Fernando Valley home Friday at around 1 PM. They got inside by smashing a side door and beelined it for the bedroom, where they stole jewelry and watches.

Our sources say the best cops can determine ... the take was around $100,000 but it could be higher.

Christina and M. Pokora, a singer/songwriter who is super famous in France, were out of the country.

Here's the twist. In this case the burglar alarm was on, so the thieves beat the security team and the LAPD.

It's the latest in a string of celebrity burglaries. Most recently a burglar tried to hit Bella Thorne's house this week by breaking a window, but she went outside and scared him off. John Mayer was hit 2 weeks ago, and the burglars made off with somewhere between $100,000 and $200,000.

Although cops are not saying the thieves are specifically targeting celebs ... it seems pretty obvious. Famous people often Instagram where they are, and when they're not at home the burglars clearly know it.

As for Milian's burglars, cops are on the hunt. 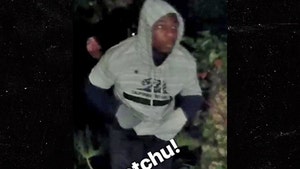 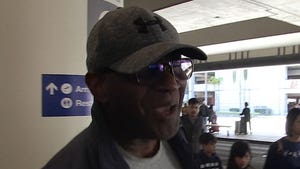