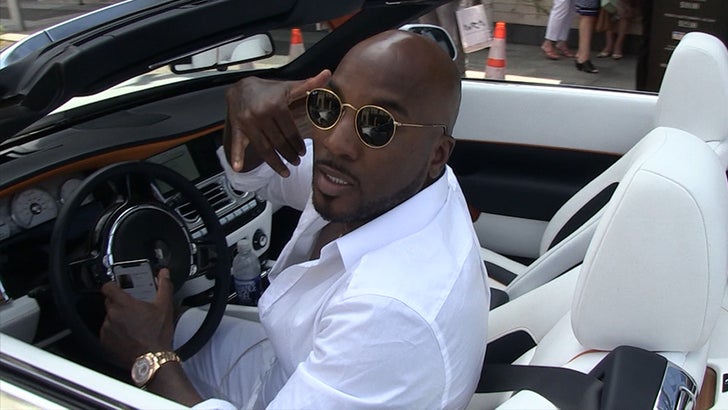 Jeezy's officially weighed in on the debate over who's the most bangable Kardashian ... and he used it as an opportunity to shoot his shot with her too.

We got the rapper leaving Avra in Beverly Hills Friday, and showed him the recent pics of Kourtney in Cabo ... which only confirmed his top choice. He then tells Kourt to holla' at him. 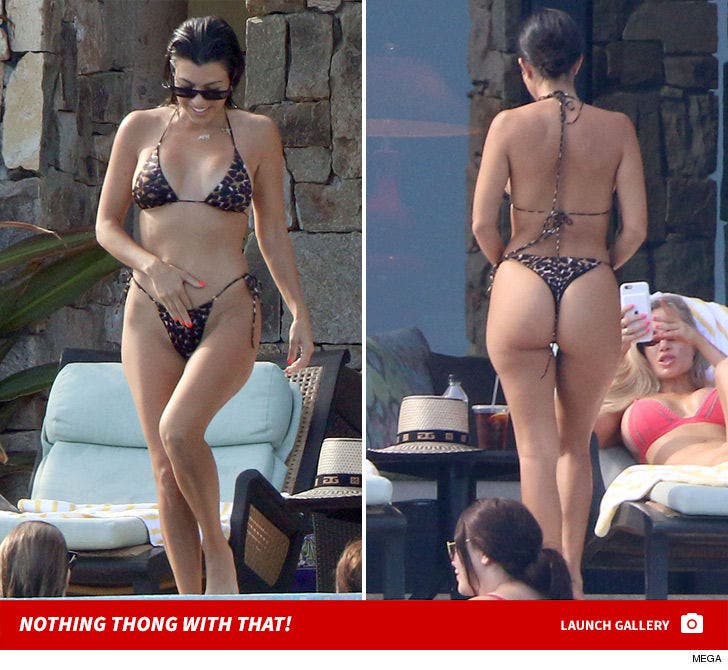 Jeezy basically says he's single ... and Kourtney's now single ... so it just makes sense. He's not afraid of what her ex -- Scott Disick, not Younes Bendjima -- thinks about it either ... not at all.

We broke the story ... the "Put On" rapper put music on the back burner and moved to L.A. from Atlanta to become an actor, and even signed with major talent agency UTA.

Being in Hollywood definitely gives Jeezy an in with Kourtney, and if she's into luxury whips ... he says he's got plenty of those, too.

Oh yeah, we also get a Super Bowl pick out of Jeezy ... but it should come as no surprise. 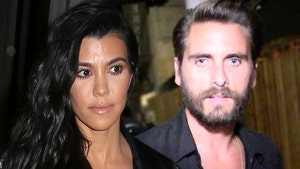 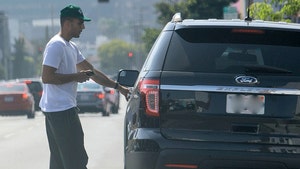