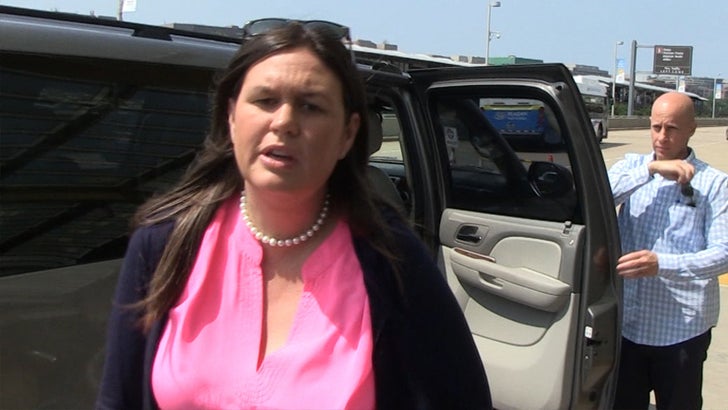 We got the Press Sec. leaving Reagan National Sunday and asked for some thoughts on the late Arizona senator, who died Saturday from brain cancer. SHB had kind words for McCain, who she calls a great loss for the country, but wouldn't bite on the funeral question.

Specifically ... will DT be in attendance? It almost seems impossible. Senator McCain reportedly said he did not want Trump at his funeral. If Trump tries, he would probably be turned away. Sarah says she'll keep us posted, but it sounds like code for "hell no." Trump didn't even go to Barbara Bush's funeral, so he'll likely (most definitely) pass on McCain.

Meanwhile, ex-Presidents George W. Bush and Barack Obama are rumored to be offering eulogies at McCain's funeral in D.C. He will reportedly lie in state at two different locations -- the Capitol Rotunda and the Arizona Capitol -- ahead of his funeral in Washington's National Cathedral before being buried at the U.S. Naval Academy in Maryland.

Pence is also expected to attend ... and, apparently, Sarah herself will show face. 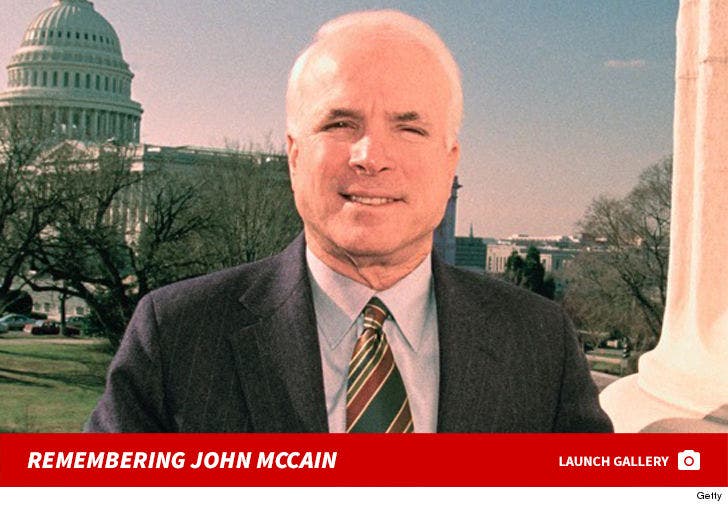 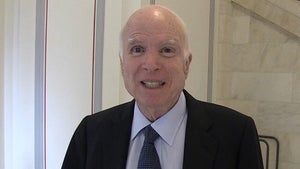 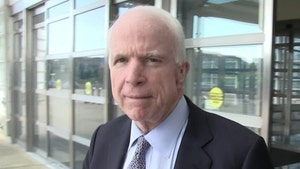