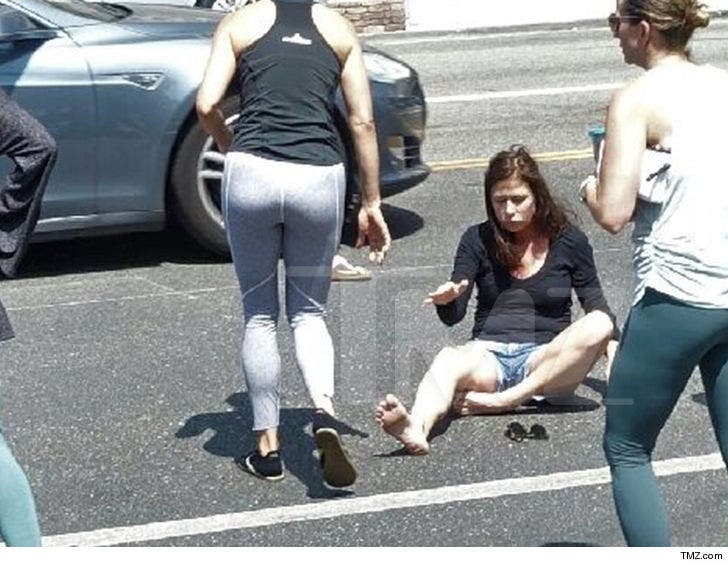 3:37 PM PT -- A rep for Maura tells TMZ ... she has been released from the hospital with no major injuries.

Actress Maura Tierney had a real-life ER experience Monday after being struck by a car as she rode her bike near the ocean.

The former "ER" star and current star of "The Affair" was biking in Marina del Rey at around noon when a car clipped her back tire, sending her tumbling to the ground. 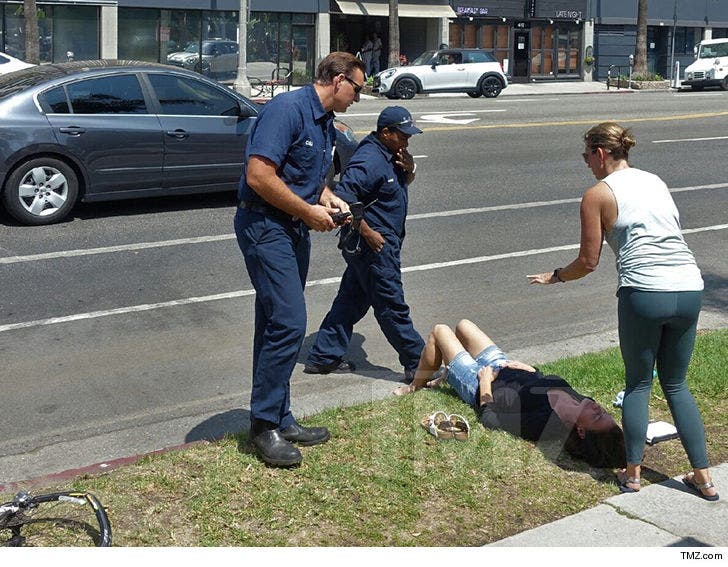 She was obviously hurt and laid on the ground until paramedics arrived. She complained to the EMTs she was experiencing back pain. Paramedics placed a neck brace on her and then put her on a stretcher. She was taken to a nearby hospital.

The driver who hit her stayed on scene. Cops believe the driver was not under the influence of drugs or alcohol ... it was simply an accident. 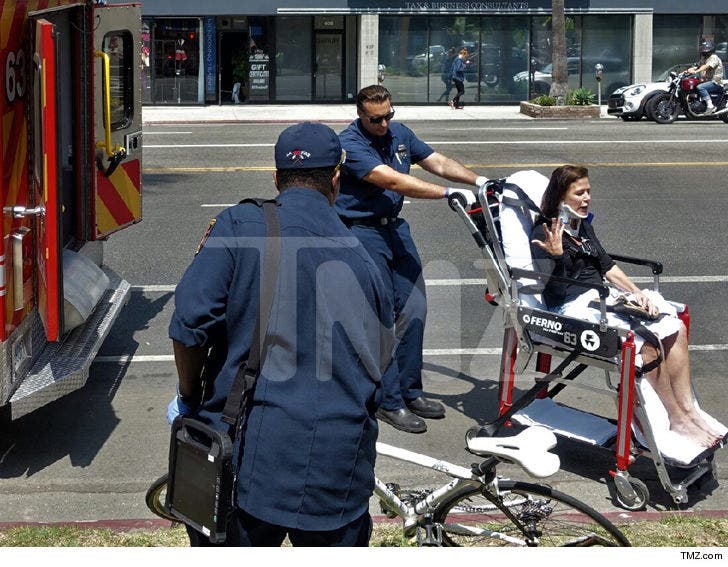 Tierney won a Golden Globe in 2016 for her performance as Helen Solloway on "The Affair." Season 4 just ended ... and if we can editorialize just a bit -- it's fantastic.

We know she received treatment at the hospital. We do not know if she's been released. 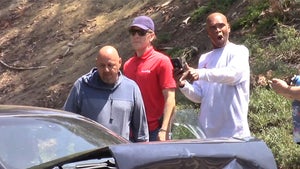 Big Boy Hit By Drunk Idiot Driver Who's a Prosecutor, Caught With His Pants Down 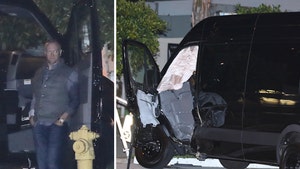