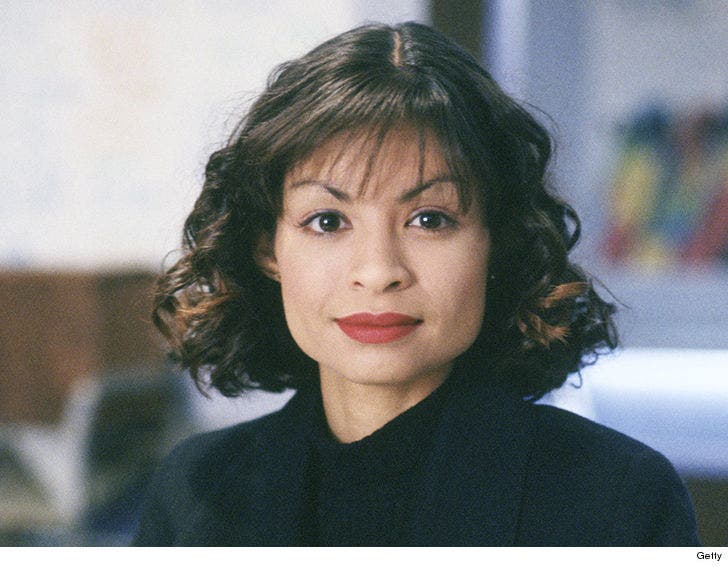 Actress Vanessa Marquez -- who played Wendy Goldman on "ER" -- was shot and killed by police ... and authorities believe Vanessa had mental issues stemming from an eating disorder.

Vanessa's landlord called South Pasadena police Thursday afternoon, saying he was concerned for the actress. When police arrived she became combative and waved what cops believed was a semi-automatic handgun. Police shot her at least once in the torso. 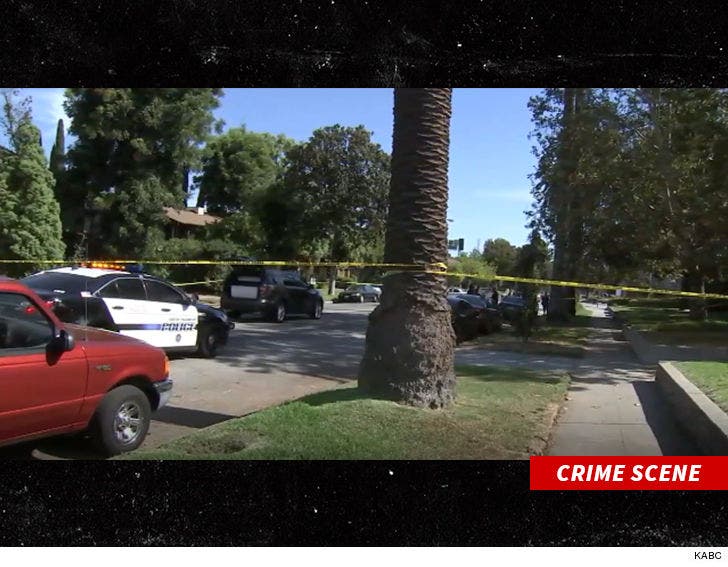 It turned out she was brandishing a BB gun.

Vanessa was rushed to the hospital where she died.

Authorities say she was suffering from some sort of eating disorder which triggered seizures. Apparently when police arrived at her apartment she was mid-seizure.

Vanessa was on "ER" from 1994 to 1997. She accused George Clooney of booting her from the show and blacklisting her ... saying she was the victim of racist and sexist comments. Clooney has said he had no idea what she was even talking about.

In addition to "ER," her credits include "Stand and Deliver" and "Twenty Bucks."