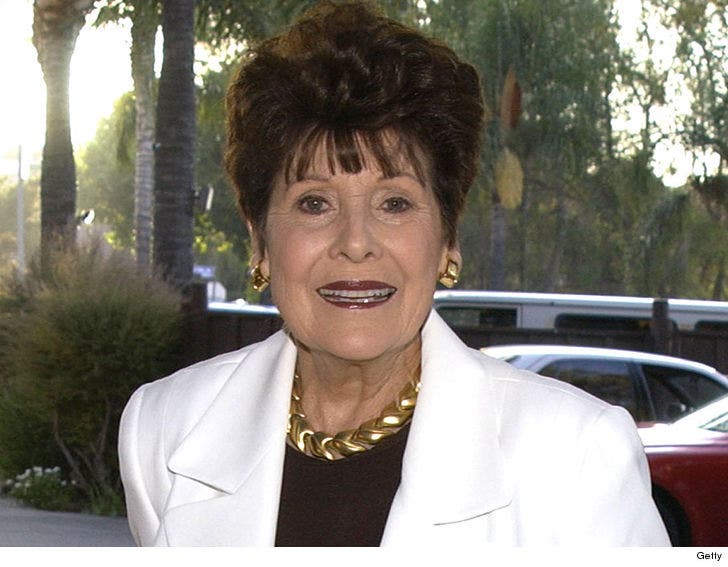 Susan Brown -- a soap opera veteran best known for her longstanding role as Dr. Gail Baldwin on "General Hospital" -- has died ... according to the executive producer of the show, Frank Valentini.

Brown reportedly died Friday after a battle with Alzheimer's.

Valentini tweeted ... "It's a very sad day in Port Charles as the wonderful Susan Brown ("Gail Baldwin") passed away today. My sincerest condolences to her family and to all who knew this amazing woman."

Brown joined the cast of 'GH' in 1977 and was a recurring character until she left in 1985. She made guest appearances on the show until an official return in 1992 ... and remained in the cast until 2004.

She also played the same character on the soap spin-off "Port Charles."

Susan earned a Daytime Emmy nomination for Outstanding Supporting Actress in 1979 for her performance on the daytime soap. 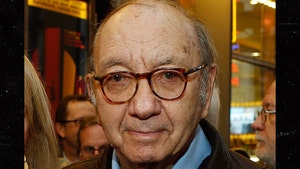