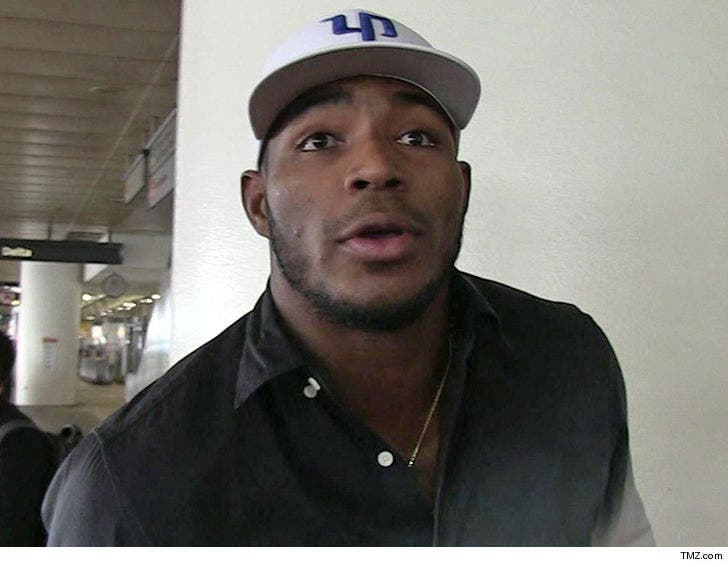 L.A. Dodgers star Yasiel Puig has been hit by burglars -- A THIRD TIME.

Law enforcement sources tell TMZ ... at around 11:15 PM Thursday after a Dodgers game Yasiel was not at his San Fernando Valley home when his RING doorbell went off on his phone.

We're told Puig saw 2 guys trying to break into the house through the front door. He yelled at them through the phone and they beat a hasty retreat.

Last November, as Yasiel and his team were losing Game 7 of the World Series, a burglar busted through a window and made off with jewelry. And in March, 2017, he was burglarized to the tune of $500k worth of jewelry.

Just in the last few days, Wiz Khalifa was hit and Christina Milian -- both of whom have homes in the San Fernando Valley -- were also hit by burglars.

Cops believe all the stars who have been hit recently in the San Fernando Valley were not targeted because they were celebrities. HOWEVER ... it seems like basic common sense that when criminals know residents are away -- either because they have scheduled games or have posted their whereabouts on Instagram -- they become targets. 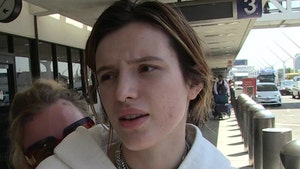 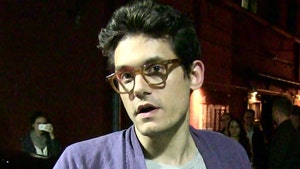