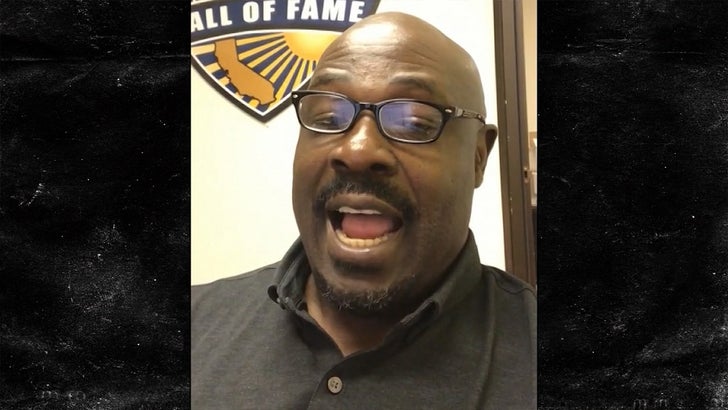 It's not Le'Veon, Zeke or David Johnson ... no, according to Christian Okoye -- the best running back in the NFL is Kareem Hunt!!

Of course, the Chiefs' legend is super biased.

But, still ... the Nigerian Nightmare is convinced Kareem is the league's top runner -- saying K.C.'s superstar is a clone of one of the all-time greats.

"You know who he reminds me of? Walter Payton," Okoye tells TMZ Sports.

Christian broke it all down for us ... saying Kareem's a small dude like Walter -- but he lays the hammer on defenders just like Sweetness!!

Okoye also told us there's another back in the league he likes ... but just not as much as Kareem.

As for Hunt ... dude did have a monster rookie season, leading the league in rushing yards -- just the sixth first-year player to ever do that. The others?? Ezekiel Elliott, Edgerrin James, Eric Dickerson, George Rogers and Earl Campbell.

Yeah, maybe Christian's got a point. 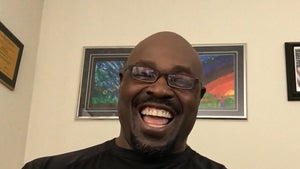