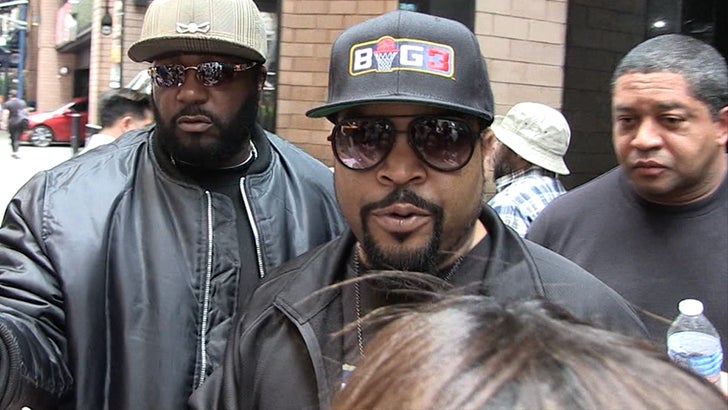 The BIG3 made the announcement Tuesday ... saying players are now allowed to use the cannabis compound, cannabidiol (CBD), to treat pain and other medical issues.

"We always change the game," Cube told TMZ Sports in NYC ... "We ahead of the game."

As for plans to legalize THC -- the component of marijuana that gets you high -- Cube isn't ruling that out either somewhere down the line.

CBD is currently banned in the NFL, the NBA and other leagues -- despite an outcry from players who believe it's a safer alternative to prescription pain medication. 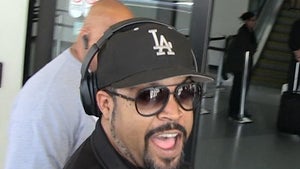 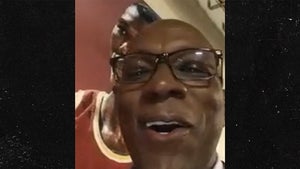 Clyde Drexler Says BIG3 Will Launch Guys Back to NBA