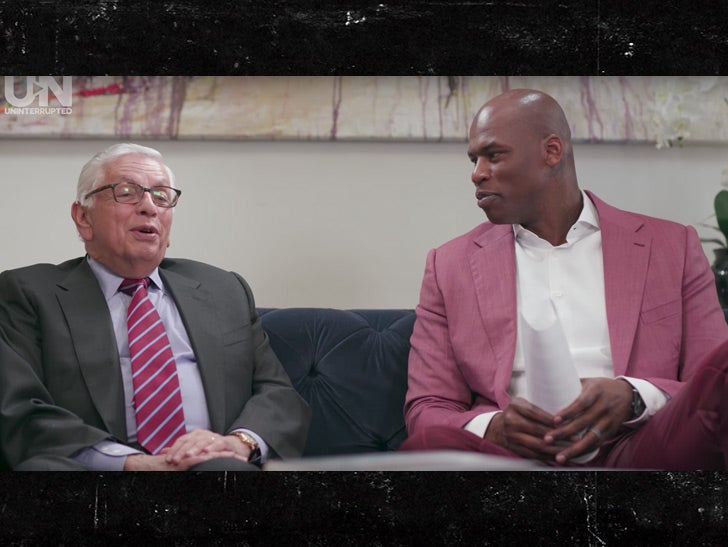 Ex-NBA commissioner David Stern says anti-weed rules in pro sports are antiquated -- and he thinks it's time the NBA and other major leagues give the green light to the green stuff.

"I'm now at the point where, personally, I think [weed] probably should be removed from the ban list," Stern told ex-NBA player Al Harrington during an interview for Uninterrupted.

FYI, Harrington is now a marijuana entrepreneur who's invested more than $3 MILLION in his weed business. Harrington says he started using Rx weed during his playing days and saw real results.

So, he asked Stern how he felt about weed -- and the ex-Commish is VERY open to the idea of finally allowing players to smoke.

"I think we have to change the Collective Bargaining Agreement and let you do what is legal in your state," Stern says.

"If marijuana is now in the process of being legalized, I think you should be allowed to do what's legal in your state."

Stern says back when he was the commish, public perception was that weed is a gateway drug to harder stuff ... but Stern says the perception has changed radically.

In fact, Harrington says he brought Stern some CBD creams -- and Stern said he was willing to give it a shot. 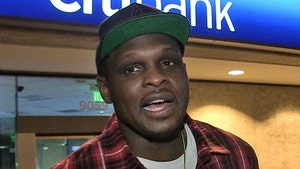 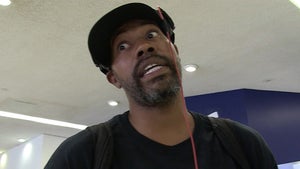