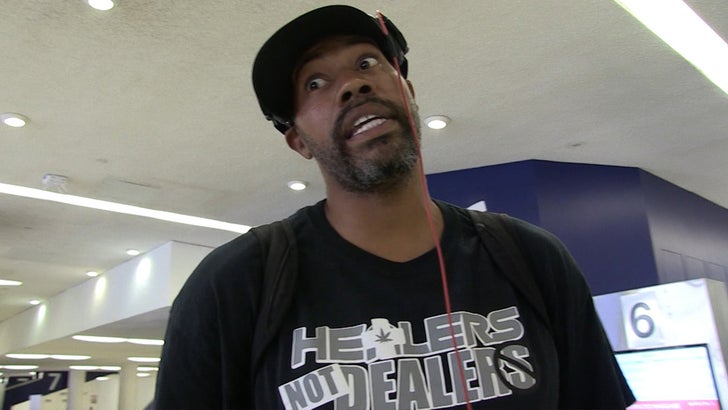 Rasheed Wallace says he knows "for a fact" Zach Randolph is no drug dealer -- despite getting busted with more than 2 pounds of weed ... telling TMZ Sports Z-Bo just knows how to throw a party.

We spoke with Sheed about the NBA star's recent L.A. arrest for possession of marijuana with intent to sell ... and Wallace laughed off any notion that Randolph was trying to slang.

"I know for a fact he ain't no dope dealer."

Wallace adds a personal message for Z-Bo ... telling him to keep his head up and ball out this season. 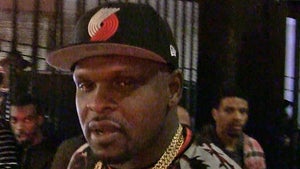