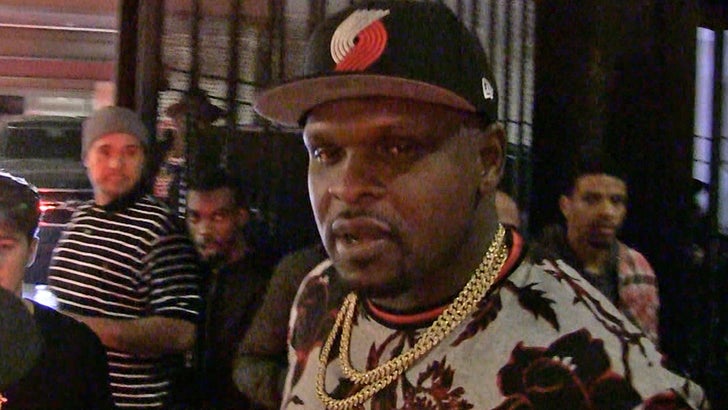 It was Way Back Wednesday for Zach Randolph -- who rocked a Portland Trail Blazers hat to the club last night ... despite the fact he's still technically on the Memphis Grizzlies.

Randolph becomes an unrestricted free agent at the end of the season -- and there's a buzz he could head to Miami or Denver ... or maybe even strike a new deal with the Grizzlies.

So, is the Trail Blazers hat he rocked to Warwick in Hollywood on Wednesday a clue ... or a throwback?

Remember, he played with Portland from 2001 to 2007 and became a superstar there while playing with guys like Rasheed Wallace, Bonzi Wells and Damon Stoudamire ('memba the Jail Blazers?).

Or maybe he just liked the hat with his outfit. 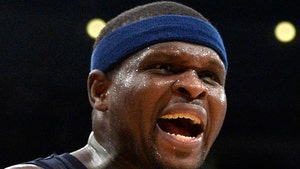 Zach Randolph Accuser -- I LIED ABOUT ATTACK ... Faked Injuries to 'Get His Money'