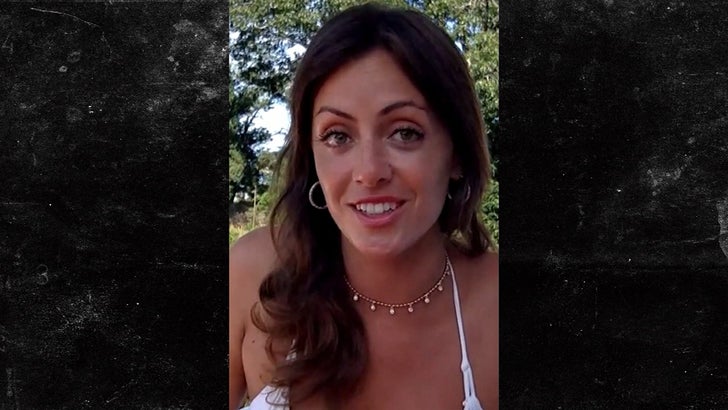 The U.S. Open tennis fan who disgusted viewers by dunking chicken tenders in soda says her quirky, acquired taste will become socially acceptable ... if someone would just invent a new condiment!!

Alexa Greenfield tells TMZ ... she's been dunking her tenders in ice cold Coca-Cola since she was young and her dad told her it was a way to cool the food down (so really, this is all his fault).

She says she knew it was strange, so she gave up the habit for years when she became an adult. That is, until she said screw it ... the heart stomach wants what it wants!

So this happened at the US Open today... 🧐 pic.twitter.com/fRDmpd3YWE

As for her notorious TV moment, Alexa tells us she was with her nephews, and told them to keep her dipping routine a secret, but the U.S. Open cameras blew up her spot.

She's a great sport about it, though. Almost makes us want to try some Coke-soaked chicken. Almost. 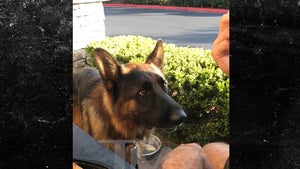 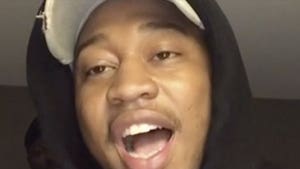 Shiggy Warns Against Busting 'Kiki' Challenge Out of Moving Cars