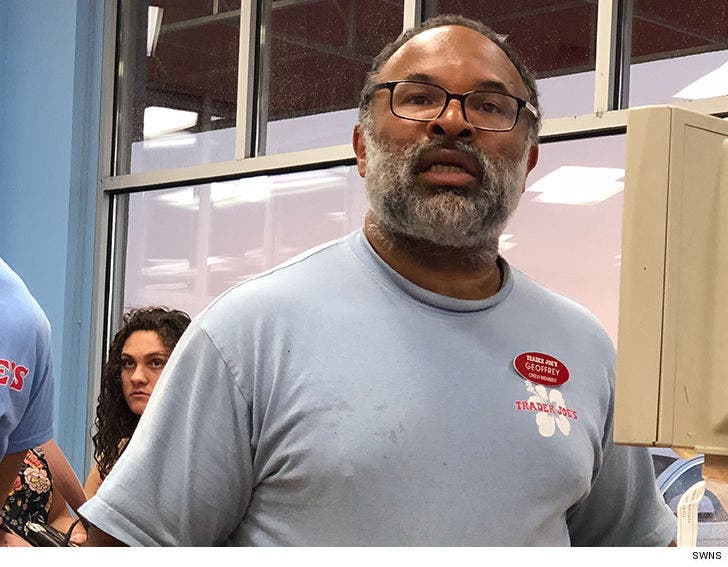 Geoffrey Owens says he was anguished when a photo of him working the register at a Trader Joe's surfaced and people insinuated he was a loser, but he's heartened by the folks who have backed him up.

The former 'Cosby Show' actor went on 'GMA' Tuesday and said he felt that a photo snapped of him last week working cashier at a TJ's in New Jersey was an attempt to job shame him, and that he was "devastated" at first. 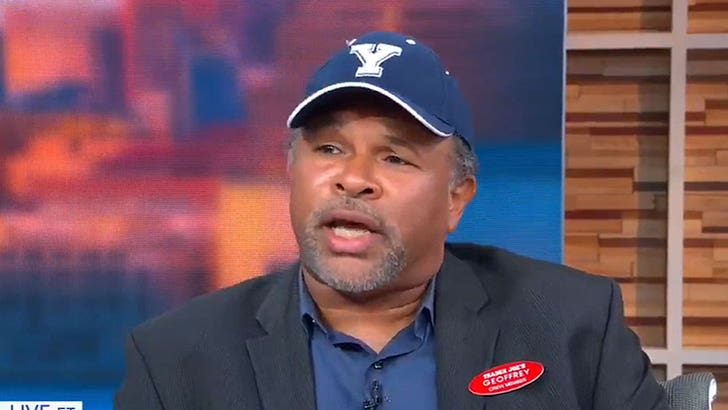 But, because of the tremendous response of support he got from both Hollywood and the public, he says that embarrassment soon turned into pride ... since he was just a guy who was trying to make a living and put food on the table for his family.

Owens says he's been acting, directing and teaching on and off for the last 30 years, but lately, that simply hasn't been enough to make ends meet. According to his IMDb page, he's been working consistently as an actor in smaller roles for the past few years.

#GeoffreyOwens I’m about to start shootings OWN’s number one drama next week! Come join us!!! I have so much respect for people who hustle between gigs. The measure of a true artist.

His next big break in acting might be coming sooner rather than later though -- Tyler Perry just reached out to Geoffrey on Twitter asking him to join his cast on OWN's number one drama ... which starts filming next week. He seems to be referring to "The Haves and the Have Nots." 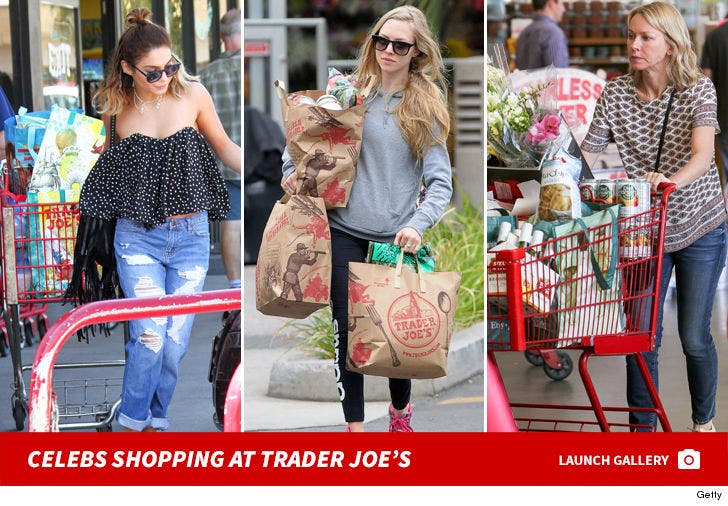 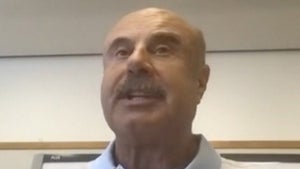 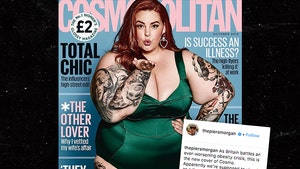