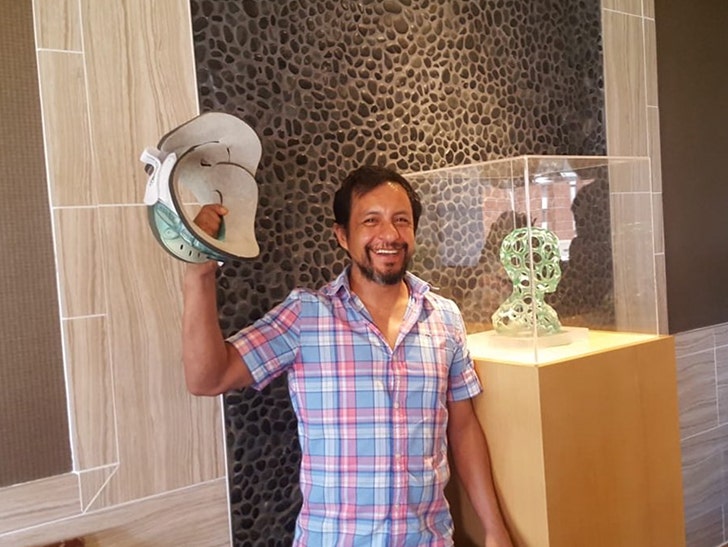 Legendary jockey Victor Espinoza is out of his neck brace, and well on the road to recovery after nearly dying in a gruesome fall off a horse during training this summer ... TMZ Sports has learned.

We broke the story ... the Hall of Famer was severely injured after a horse he was riding went into cardiac arrest on the track on July 22 in Del Mar, California.

The horse's owner -- Brian Trump -- tells us Victor nearly lost his life in the fall when a bone chipped off his neck and just missed cutting an artery. 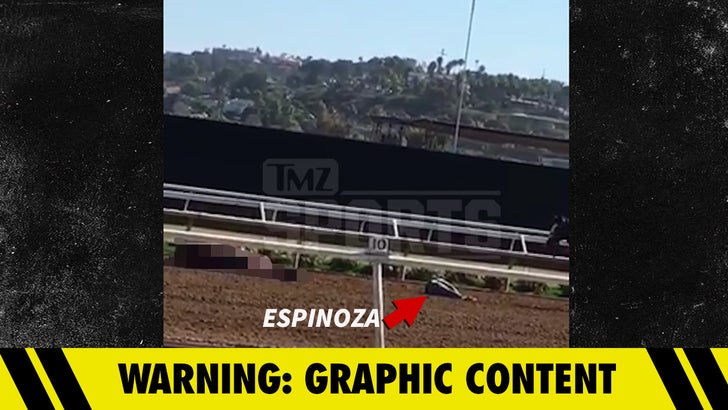 Espinoza had been in a big neck brace, recovering since the accident ... but he got it removed Wednesday -- and Trump tells us the jockey is "thrilled" with the progress.

We're told Victor will remain in San Diego to keep up with his physical therapy for the next 3 or 4 weeks ... but if the jockey gets clearance, he plans on riding again in the future.

If it's deemed too dangerous, we're told Espinoza will call it a career and could head to TV. 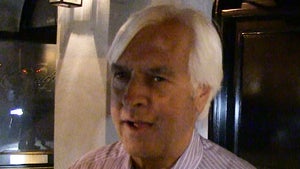