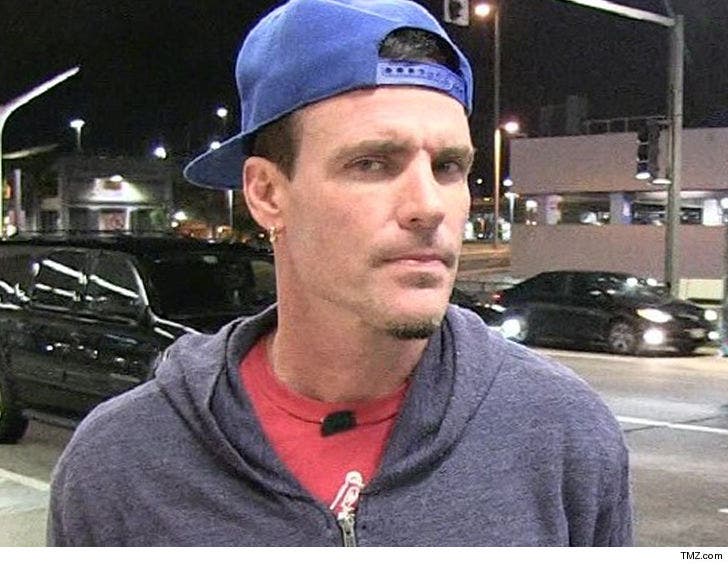 Vanilla Ice was one of more than 500 passengers aboard a double-decker plane from Dubai to JFK that had to be quarantined after more than 100 passengers fell ill. 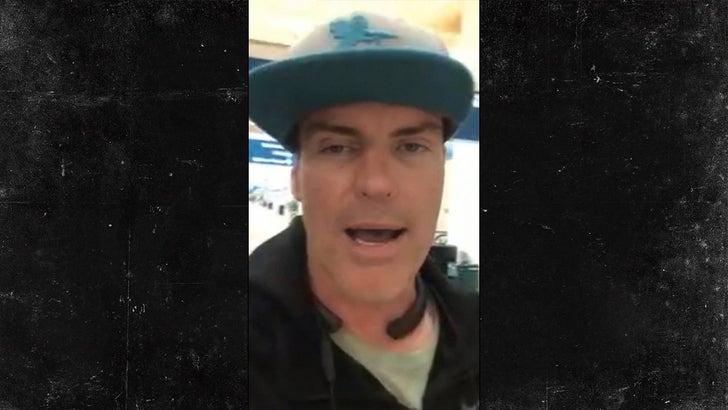 The rapper tweeted from the top floor of Emirates Flight 203 on Wednesday and was STUNNED to see the plane swarmed by emergency trucks. At first he seemed to be unaware of what was going on but quickly learned the gravity of the situation -- tons of passengers and some crew members "complained of illness including cough and some with fever," according to the Centers for Disease Control.

So I just landed from Dubai and now there is like tons of ambulances and fire trucks and police all over the place pic.twitter.com/i9QLh6WyJW

Vanilla later tweeted, "This is crazy. Apparently there is over 100 people sick on the bottom floor, so happy I'm up top, it's a double-decker plane 380." A total of 521 people were aboard the A380 superjumbo plane. At least 10 people were taken to a hospital.

A rep for NYC's Mayor's Office said all passengers had been evaluated a few hours after landing and "health officials are processing tests now to determine the cause." The rep added, "symptoms still pointing to the flu." 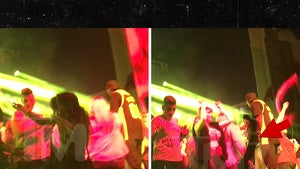 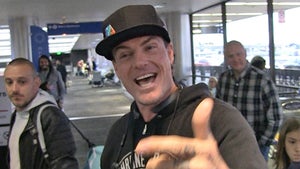