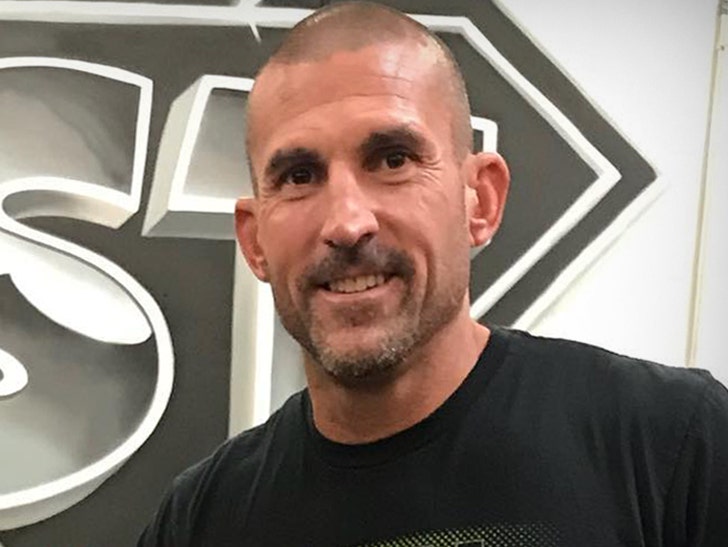 Former San Francisco 49er Jason Hairston -- who, after pro football, founded an ultra successful hunting gear company popular with celebs -- is dead at the age of 47.

KUIU -- Hairston's company -- confirmed his passing, saying they were "shocked and saddened" by his death. Details surrounding his passing are unclear.

Hairston grew up in Orange County, CA and was a stud linebacker at UC Davis -- a division II school at the time -- but went undrafted out of college.

J.H. signed with the 49ers as a free agent -- and played 1 season under defensive coordinator Pete Carroll -- before retiring in '96 after a short stint with the Broncos.

For all the accolades he got playing football (he won a bunch at UC Davis) ... Hairston is known for his success as a businessman -- after launching his hunting gear company, KUIU, a few years back.

Hairston was also friends with Donald Trump Jr. -- an avid hunter -- and even visited the Trumps at the White House in 2017. 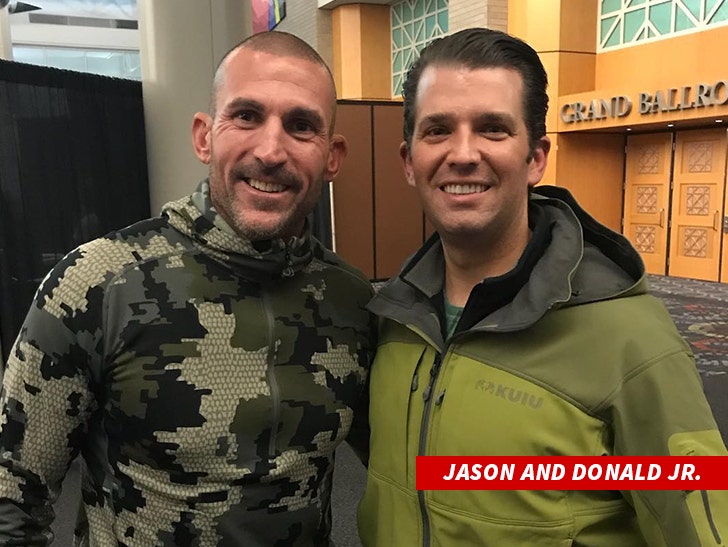 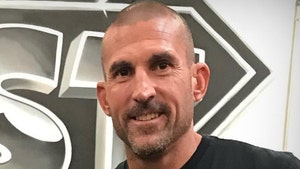 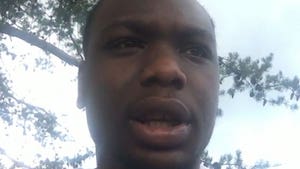