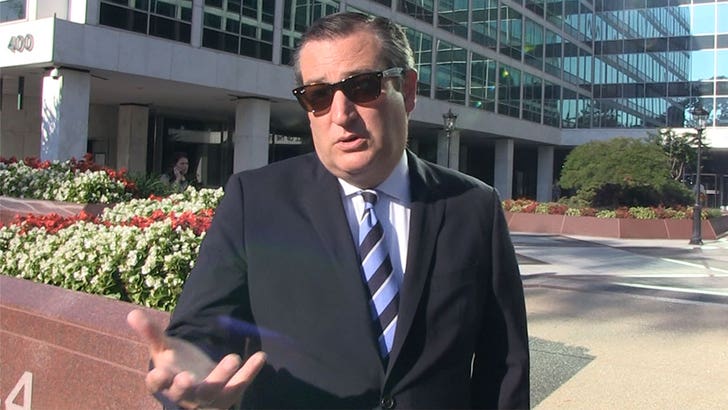 Ted Cruz can't seem to see beyond party lines regarding an anonymous op-ed written in the New York Times that bashed Trump -- 'cause he strongly implies it was written by a Dem.

We got the Texas senator in D.C. Thursday amid the Brett Kavanaugh hearings to ask about a bombshell NYT piece -- supposedly written by a high-ranking Trump administration official -- that said there was an internal resistance in the White House looking to undermine 45.

Cruz says that type of secret mutiny is really nothing new in the Trump White House or in politics in general, explaining that previous Republican presidents also had Democrats working from the inside against their boss' agenda.

Despite the Times citing the author of the op-ed as a senior official in Trumpland, STC isn't buying it ... saying everyone in Washington considers themselves "senior" officials. 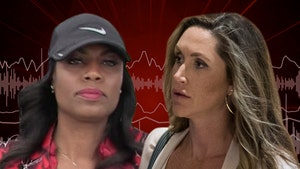 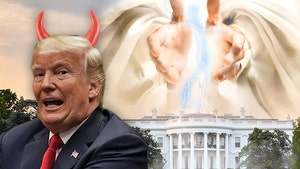