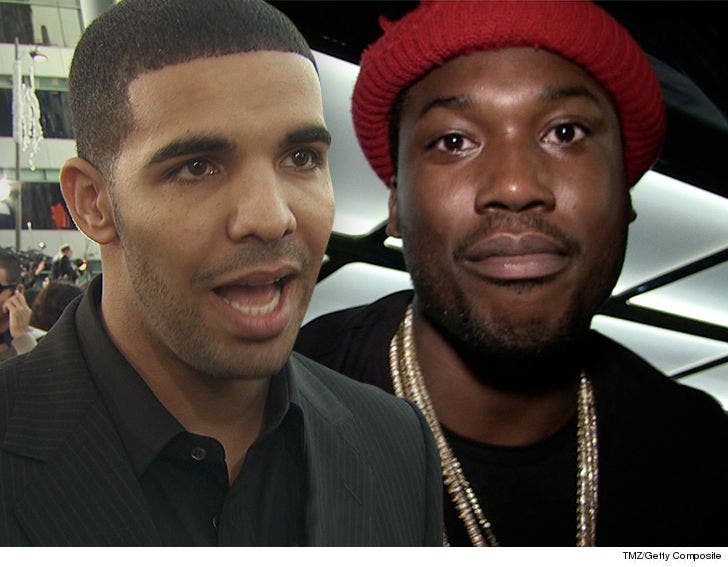 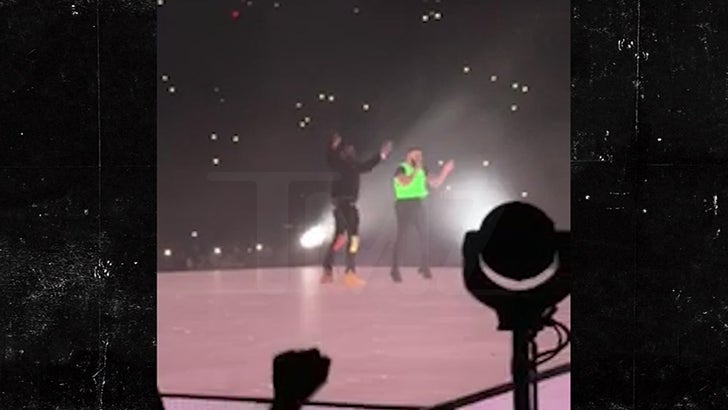 It might seem like a long, long time ago when there was no greater beef in the hip hop world than Drake vs. Meek Mill, but tonight that's all officially ancient history ... TMZ has learned.

Sources close to Meek tell us ... the rapper will join Drake on stage during his show at Boston's TD Garden Saturday night. Drake is currently touring with Migos, and we're told Meek's set to go on in a matter of minutes.

As you'll recall ... the 2 rappers went at it in 2015 after Meek criticized Drizzy and accused him of using ghostwriters. Drake responded with a couple diss tracks, including the huge hit "Back to Back."

Since then, Meek's gone to prison and been released, and publicly stated his beef with Drake was over in May because Drake supported his release. Still, the 2 haven't got together to officially squash it ... 'til now.

BTW, Meek's friend and Sixers co-owner Michael Rubin -- who played a big part in helping him get released from prison -- is stoked about the rappers performing together too ... and shared this pic of Meek's wrist with his credentials. 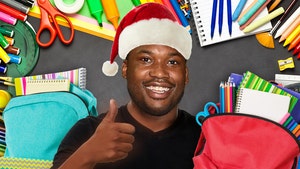