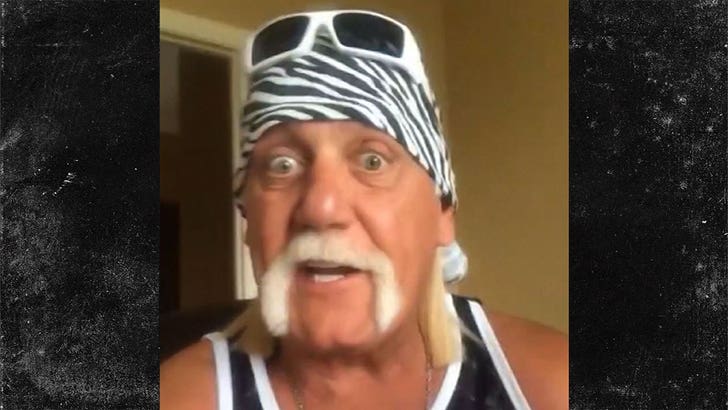 Hulk Hogan is bringing back one of the GREATEST wrestling factions of all time -- THE ORIGINAL NWO -- how sweet is that?!?

The WWE legend tells TMZ Sports it's been over 20 years since he terrorized opponents with Kevin Nash and Scott Hall ... but they've decided the time is right to get the band back together.

It's all going down on Oct. 27 at Mango's in Orlando where Hogan says the guys are hosting a major reunion event complete with a Q&A session for the hardcore nWo fans.

"It's been over 20 years and it's still the talk of the wrestling business," Hulk says.

So, how would nWo stack up against wrestling's new dominant trio, The Shield -- composed of WWE megastars Roman Reigns, Seth Rollins and Dean Ambrose?!

"We would murder the bums, brother! We would kill em!"

"I used to wrestle with Roman Reigns' dad! You've seen pictures of me holding Roman Reigns as a baby, come on! We taught them ALMOST everything we know."

There's more ... We also asked Hulk to give the best nWo story in his vault -- it involves beer and trash talk. 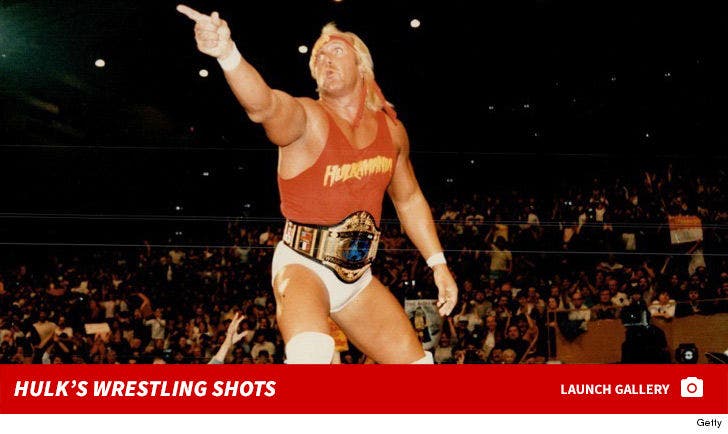 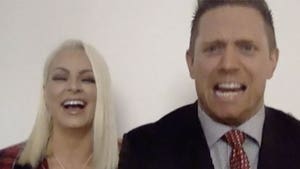 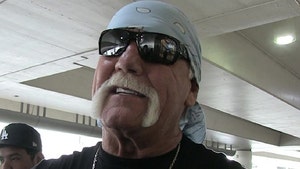