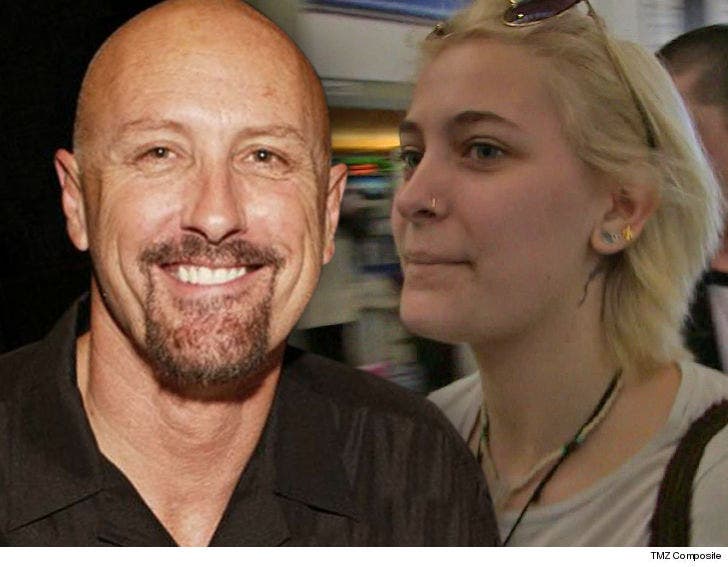 The 3 little bears got nothing on the billionaire behind Oakley sunglasses ... 'cause he says he found a naked man lounging in his bed hot tub, and things got even weirder when Paris Jackson got dragged into it.

James Jannard, who's worth about $3 billion, didn't actually find the naked guy -- he's got people for that -- and, according to docs, Jannard's peeps have found the same perpetrator lurking 3 times on the property of his Beverly Hills mansion.

Jannard says the first time his housekeeper found Terry Purifoy having a naked soak in the spa -- and another time Purifoy broke in and really made himself at home. Cops found him on a couch watching TV and drinking beers. 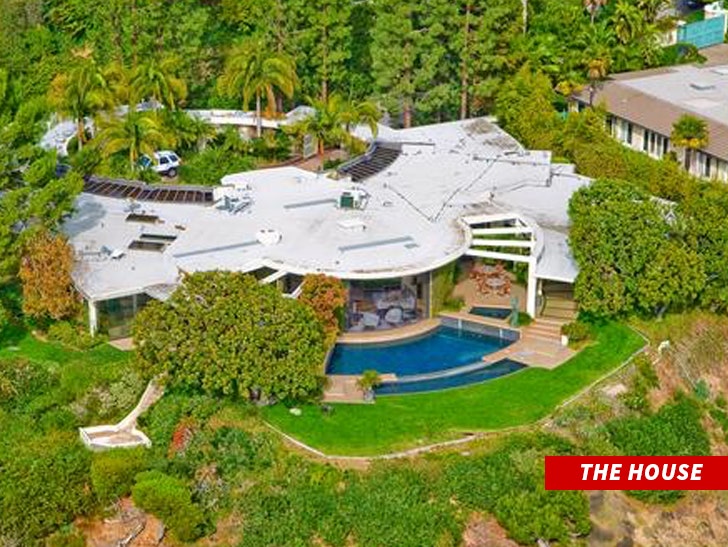 In the docs, obtained by TMZ, Jannard says Purifoy broke in through a rear window to the home. He adds ... Purifoy seems to think he's breaking into Paris Jackson's home, and claims he has the right to be there.

Not that it would really matter, but Paris doesn't live anywhere near Jannard's crib.

A judge granted the eyewear mogul a temporary restraining order, which forces Purifoy to stay 100 yards away ... or else. 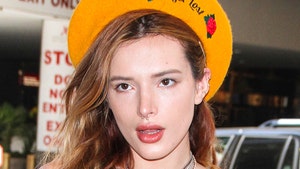