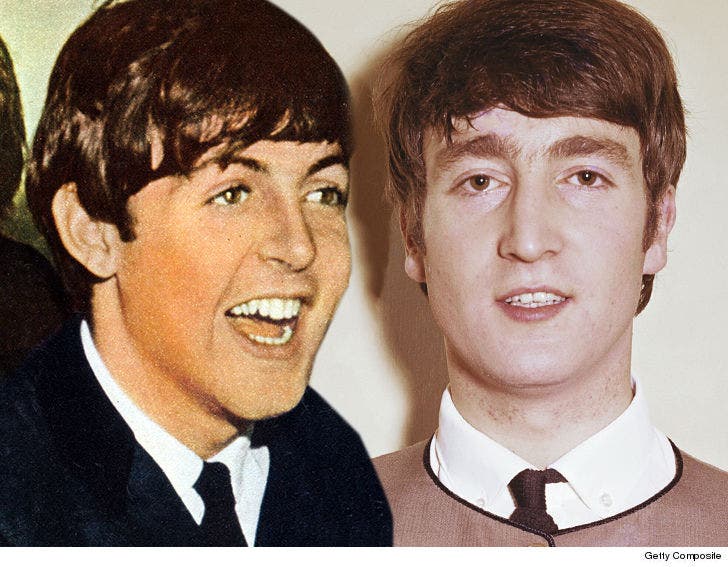 Paul McCartney and John Lennon were SUPER tight in their coming-of-age days ... when all they needed was self-love.

Paul says in order to inspire more enjoyable twisting, they would all shout out names of sexy celebs to think about -- like Brigitte Bardot ... before John killed the mood by bringing up Winston Churchill.

The singer says this session of please pleasing themselves was a onetime thing -- maybe two -- but it wasn't a big deal ... just kids being kids, he says. He adds ... "But it was good harmless fun. It didn't hurt anyone. Not even Brigitte Bardot."

So that's what they meant by "Here, There and Everywhere." 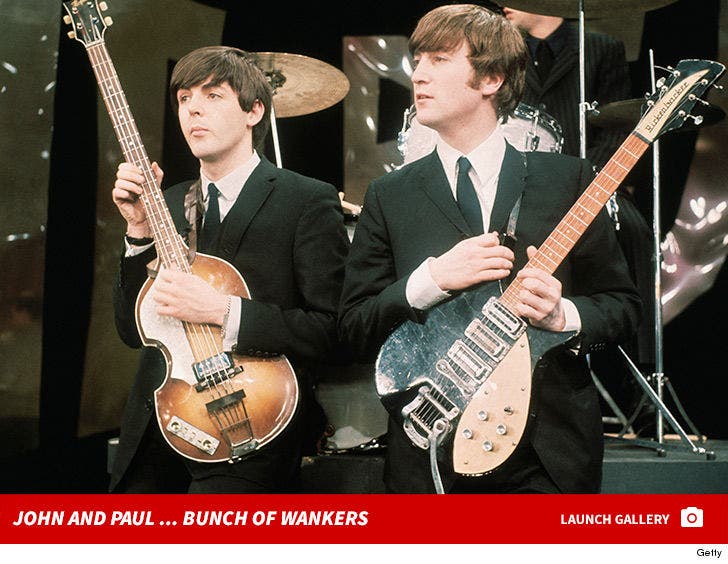 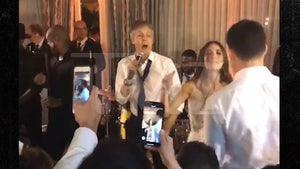 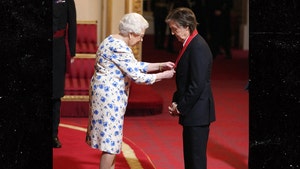 Sir Paul McCartney Made Companion of Honour by Queen Elizabeth