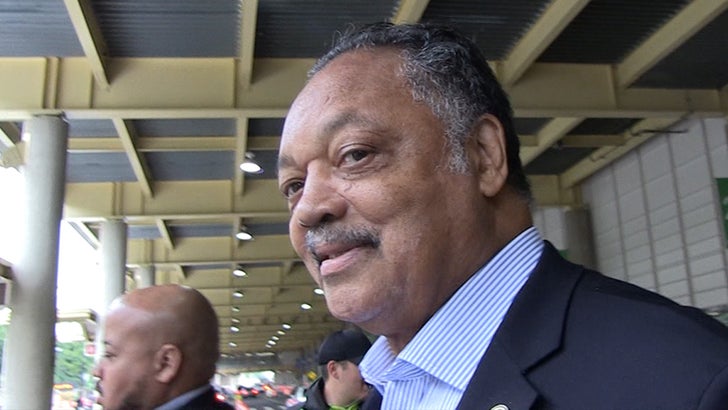 Rev. Jesse Jackson has a message for all the Colin Kaepernick haters -- Tim Tebow took a knee too ... and nobody had a problem with that!

We got Jesse leaving Reagan International Airport this week when he used the ex-Heisman Trophy winner to explain what he believes is the hypocrisy surrounding the outrage directed at Kaepernick.

"It's interesting that when Tim Tebow took a knee, it was accepted," Jesse tells TMZ Sports. 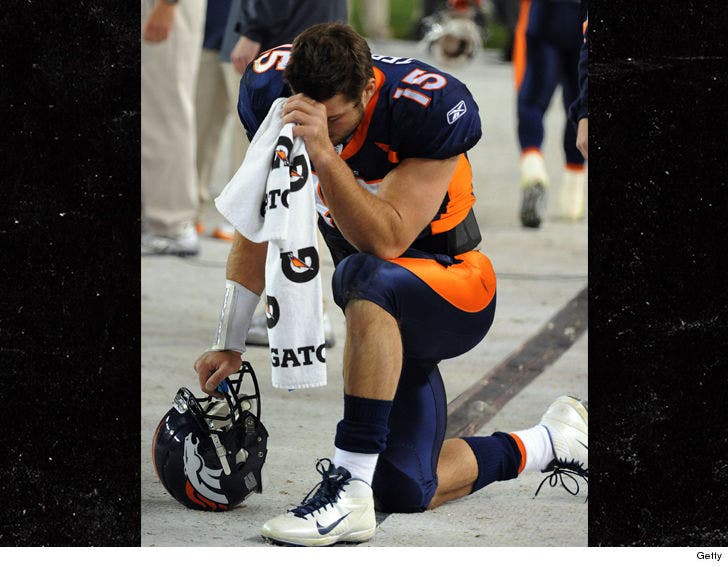 "Kaepernick takes a knee and he's rejected. Both of them took a knee in protest of what they believed in. One was religion. One was for justice. Okay."

Remember ... Tim used to take knees prior to every game -- albeit not DURING the national anthem -- and it was so widely praised, a social media meme came of it. 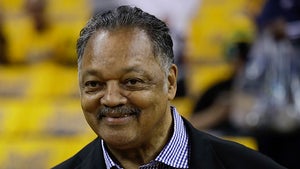 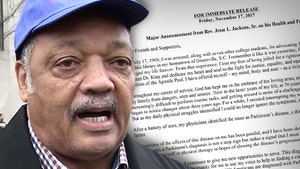