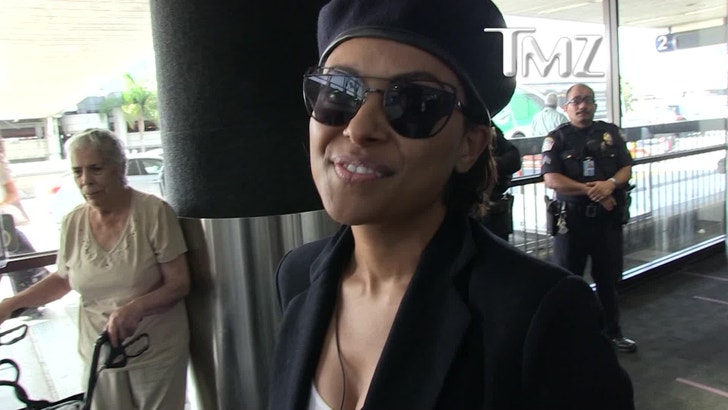 Kat Graham wants to see a major twist in the DC cinematic universe ... telling us it's time for a minority to play Superman.

We got Kat Wednesday at LAX ... and the 'Vampire Diaries' actress said it's time to break the mold and have a black, Latino or Asian actor do the Man of Steel thing.

Kat gives us her A-list for the role. As we told you, there's a report Henry Cavill is hanging up the blue tights and red cape.

Kat -- who's broken boundaries herself by being the first black woman to voice April O'Neil on the animated reboot of 'Teenage Mutant Ninja Turtles' -- says it's time for Kal-El to break some boundaries too ... 'cause America and the world (and Krypton too) need a change. 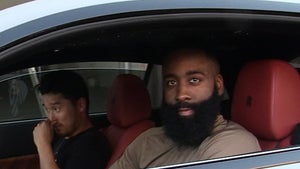 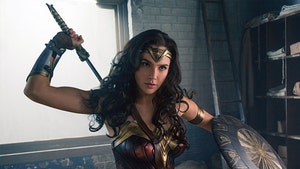