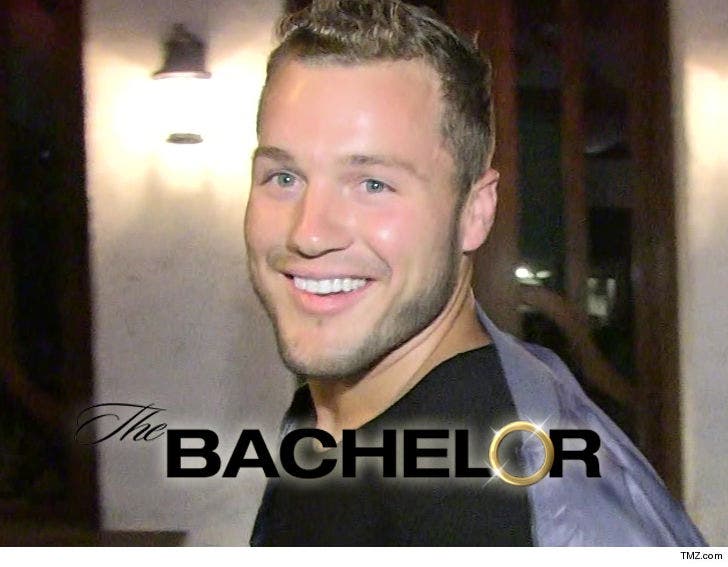 Virgin Colton Underwood﻿'s down to get down in the fantasy suite with all 3 finalists on "The Bachelor" ... should he reach that tipping point.

Sources close to Colton tell TMZ ... the possibility of him losing his virginity on the show is very likely, and he'll be willing to pull the trigger if he feels one of the finalists is THE ONE. Thing is ... Colton will have a shot at banging as many as 3 finalists ... if they accept his invitation to the fantasy suite and consent. 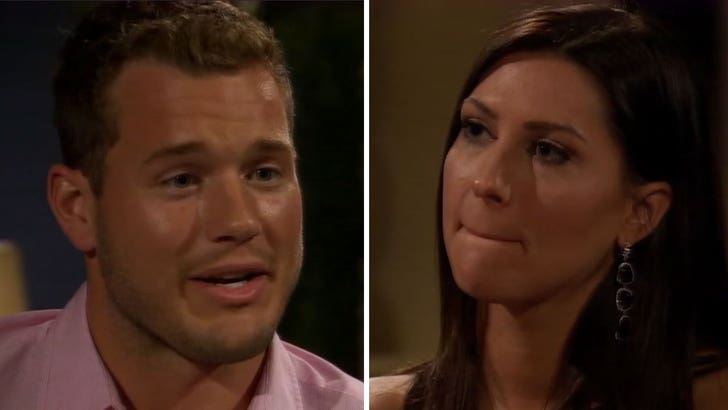 As you know ... Colton -- a former tight end who spent time on practice squads with the Chargers, Raiders, and Eagles -- became famous after dropping the virgin bombshell on Becca Kufrin's season. He's previously said he was too busy with football to do the deed. It's not a religious or waiting-for-marriage type of deal either, we're told.

And, get this ... Colton's not expecting the one to be a virgin (not that there's anything wrong with that). He'll be an equal opportunity doer ... but if past seasons are any indication, producers could cast a virgin.

Remember Rachel Lindsay, the first African American 'Bachelorette?' -- of her 31 suitors, 11 were black and nearly half were non-white. What are the odds Colton's mix includes virgin? Likely, it seems.

Whoever wins, to the victor goes the spoils. 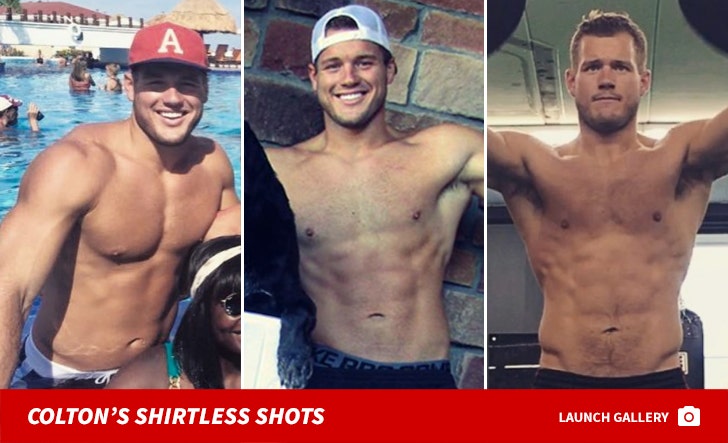 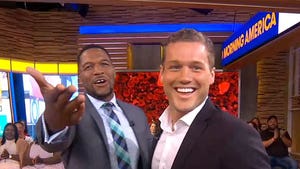 Virgin Colton Underwood Coming in Hot as the Next 'Bachelor' 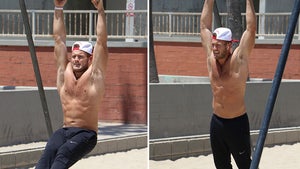