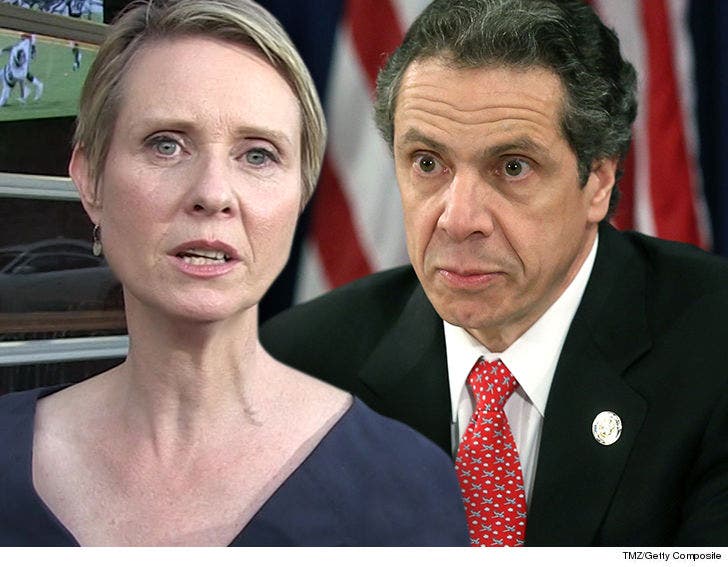 Cynthia Nixon﻿'s bid to be the next governor of New York is officially over, 'cause she just lost to incumbent Gov. Andrew Cuomo ... and it wasn't even close.

Cuomo was projected to beat the "Sex and the City" actress late Thursday by AP, the NYT and others as exit poll numbers poured in throughout the state. He has over 445,000 votes compared to Nixon's 230,000 votes of the count that's currently in. About 33% of the vote has been accounted for so far, and if it continues like this ... Nixon basically got creamed.

Nixon's candidacy began in March on a platform focused on public transportation and immigration. Thursday's result will piss off T.I. -- the rapper is/was a HUGE fan of her plans to legalize weed.

Cynthia got a big fundraising boost from celebs like Alec Baldwin and Chelsea Handler ... though Cuomo raised $12 million in donations compared to Nixon's $2.5M. 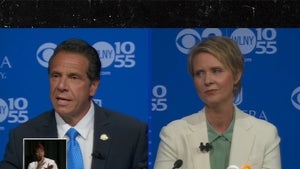 Tory Lanez Sued You Beat the Crap Out of Me In LIV Nightclub Attack!!!