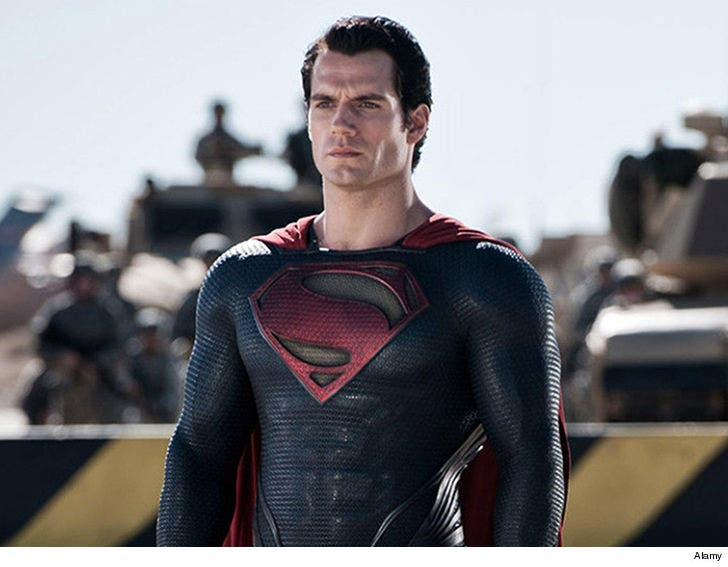 The social media firestorm over Henry Cavill's fate in the next installment of 'Superman' turns out to be an invented conflict ... TMZ has learned.

Sources in the know tell TMZ, there's no real discussion over the main role because there's no active 'Superman' project. It's true ... Cavill has felt he was underpaid for the role and that's an issue, as is what some say was an underwhelming performance.

We're told if and when the next 'Superman' project is greenlit, Cavill along with others would be in play. If, for example, a director felt he was the perfect guy for the role, he could end up with another cape assuming he and the studio could come to terms.

Cavill posted a video Wednesday insinuating the door is not closed.

The whole brouhaha started when Cavill turned down a cameo in "Shazam!" over money, and then accepted a Netflix deal for "The Witcher." Apparently, some people thought he moved on from 'Superman,' but the fact is there's no conflict ... because up to this point there's no movie project.