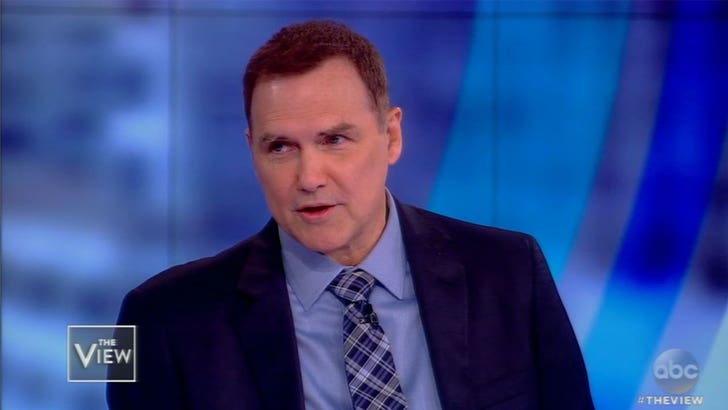 Norm Macdonald is setting the record straight on his controversial take on the #MeToo movement, and also about the Down syndrome crack he made to Howard Stern.

Norm went on "The View" Thursday and said the #MeToo situation was a clear case of being taken out of context. When he said he was happy the movement was "slowing down," he was referring to his friend Chris Hardwick. Norm said that sort of he-said, she-said situation -- with a single allegation -- is one reason not to take every accusers word over the accused.

The former 'SNL' star also cleared up why he expressed sympathy for Louis C.K. and Roseanne Barr ... and says, in full context, he did NOT take a shot at their victims. 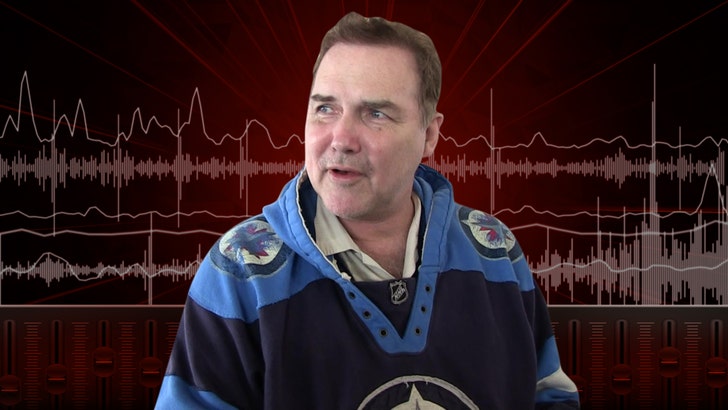 As for his Down syndrome reference on Stern's radio show -- made during his initial attempt to dig himself out of the #MeToo hole -- Norm says PC culture is messing with his vocab. 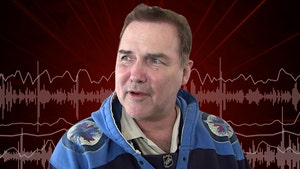 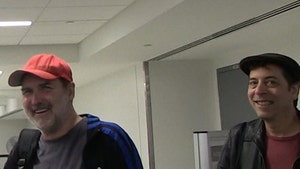