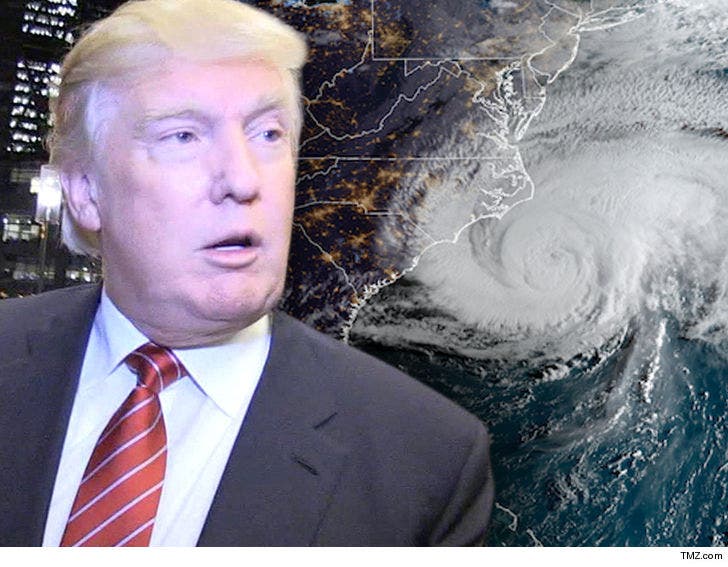 President Trump is prepping for Hurricane Florence by boasting about his sparkling record fighting super storms -- especially in Puerto Rico, where he insists less than 100 died, and NOT 3,000.

As Florence's winds started whipping the Carolinas' Outer Banks, 45 recalled Hurricane Maria's devastation in P.R., saying ... "AFTER the storm had hit, they had anywhere from 6 to 18 deaths. As time went by it did not go up by much." He tweeted that it was only later that Democrats inflated the death toll to "really large numbers, like 3000" just to make him look bad. 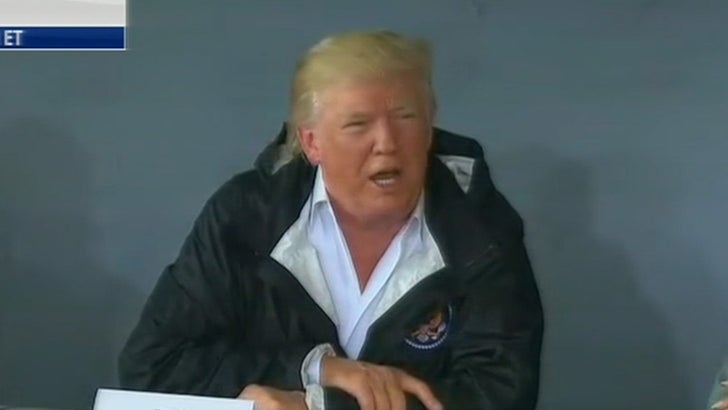 You'll recall, Trump triumphantly arrived on the island a month after Maria ... and touted the fact there were only "16 people certified" dead. He also joyously tossed paper towels to a crowd of residents.

POTUS seems to be forgetting the fact there was almost ZERO electricity or clean water on the island for several months -- factors that increased deaths according to several investigative reports. Last month, Puerto Rico released an official death toll of 2,975.

But, the President might have revealed the true root of his Puerto Rico beef yesterday on Twitter.

We got A Pluses for our recent hurricane work in Texas and Florida (and did an unappreciated great job in Puerto Rico, even though an inaccessible island with very poor electricity and a totally incompetent Mayor of San Juan). We are ready for the big one that is coming!

He ripped the Mayor of San Juan for allegedly playing the political game. In any event, he vows the government is ready for whatever Florence brings to the Carolinas. 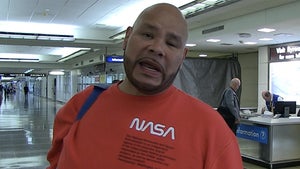 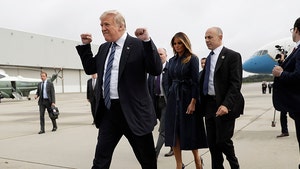